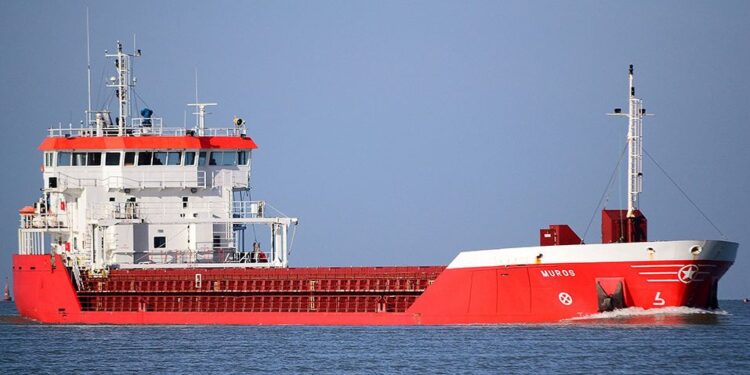 The UK Marine Accident Investigation Branch (UK MAIB) issued an investigation report on the grounding of the bulk carrier ‘Muros’, on  Haisborough Sand, in December 2016, providing a description of what happened and important lessons learned to prevent similar accidents in the future.

In the early hours of 3 December 2016, the bulk carrier Muros ran aground on Haisborough Sand, 8 miles off the Norfolk coast and the master’s attempts to manoeuvre the vessel clear were unsuccessful due to a falling tide. The vessel was re-floated 6 days later and was towed to Rotterdam for repair. When Muros grounded, the vessel was following a passage plan shown on its electronic chart and display information system (ECDIS). The plan had recently been revised on the ECDIS by the OOW who then used the system to monitor the vessel’s position.

UK MAIB has commenced a safety study, in collaboration with the Danish Maritime Accident Investigation Board, to provide further research on the reasons why seafarers are utilising ECDIS in ways that are often at variance with the instructions and guidance provided by the system manufacturers and regulators.

The overarching objective of the study is to provide comprehensive data that can be used to improve the functionality of future ECDIS systems by encouraging the greater use of operator experience and human centred design principles. 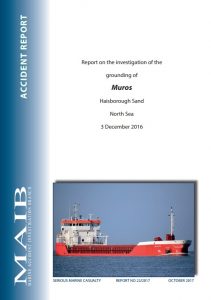