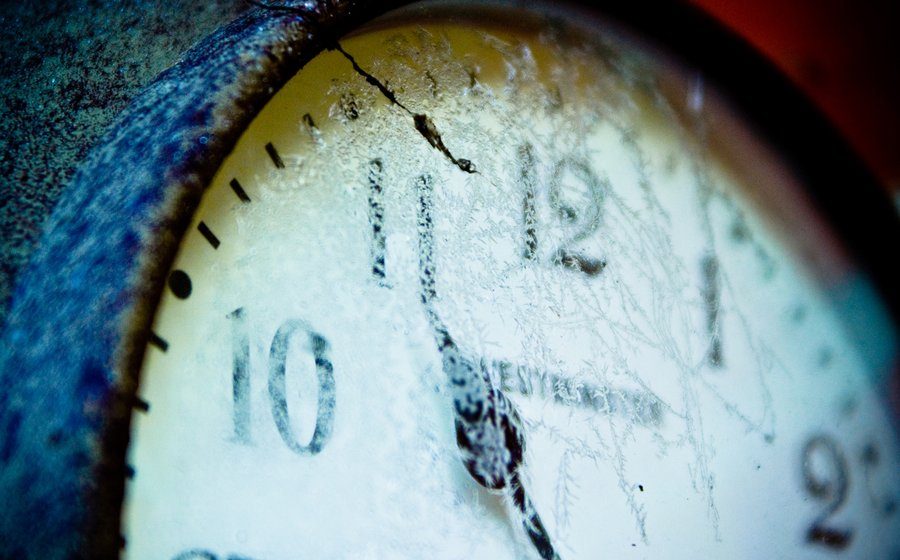 Frank Coles, CEO, Transas, argues that the electronic navigation systems used on cargo ships are obsolete and there is little hope of ever bringing them up to date, unless there is a radical rethink on the way industry regulates technology. On this context, he supports that ECDIS was ahead of its time, until the regulators got involved, but now it’s at risk of "becoming a dinosaur".

Incredible as it may seem, the roots of ECDIS hardware that is now mandatory on merchant tonnage can be traced back to the Reagan era. It was born from early chart display systems, which like the microfiche machines of the time, presented digital reprints - known as raster scans - of paper charts on a VDU. ECDIS was different because it stored, manipulated and displayed each item on a chart in a mathematical representation known as a vector. This laid the foundation for much richer charts and greater flexibility in presentation.

Through the 1980s and 1990s, ECDIS evolved at an accelerating pace. Computers grew in power, shrank in size and in price, eventually becoming affordable enough to install on ships. At the same time, innovators got to grips with and began to fully unlock the potential of the vector format. They were exciting times. In fact, while only a small number of ships availed themselves of the systems, it’s probably fair to say that by the early 2000s ECDIS was ahead of the curve. It was Google Maps for ships before Google Maps.

On numerous occasions, shipowners have approached Transas requesting an iPad app that mirrors the ECDIS display. Actually,from an engineering perspective, this isn’t so difficult to implement. In fact, we would love to produce such a system as it would improve usability no end and, simply because more officers would be keeping an eye on a passage, boost situational awareness and navigational safety. But our hands are tied because whatever we build has to be compliant with regulators. And, sadly, that specification was set down before the first iPhone was launched and the iPad was still little more than a glimmer in the mind of Steve Jobs.

It’s not only ECDIS. The same disconnect between technology and regulation can be seen with radar. The systems offered to leisure and other non-SOLAS markets sport substantially more flexible and sophisticated display options and functionalities than those destined for commercial tonnage.

Mandation creates another problem. Shipowners now fit ECDIS on board because they have to. For any number of reasons, they might have been happier and possibly safer too sailing with paper charts or raster-based chart displays. Before ECDIS became compulsory, an owner would upgrade when they recognised the inherent benefits of doing so (whether safety or commercial or both) and when they had laid the considerable groundwork for training their officers. Essentially, everyone was on board. This typically led to a positive outcome.

If they weren’t happy with what was available on the market, they would wait for the next iteration to come out, perhaps - for example - an ECDIS that also worked on an iPad that they knew their crew would be comfortable with and adept at using. A side-effect of this was that less successful innovations would be weeded out. The continuous changing of display, buttons, specifications make it almost unsafe, certainly impossible to consider someone properly trained.

Moreover, it forces shipowners to spend more time and money on training crew how to overcome unnecessary complexity. The end result is that complying with regulation is hampering the practice of good navigation and the job of moving ships from A to B.

While the consensus-based approach to regulation is effective for ensuring that vessels are structurally and mechanically sound, I believe it is woefully inadequate for coping with the rate of change seen in technology and software. The question is how we escape this impasse.

In recent months, I’ve read numerous blogs and editorials telling the maritime industry to brace itself for ‘disruption’. These warnings are invariably aimed at manufacturers or shipping companies themselves. I wonder if they have the wrong target: to my mind, it is the regulatory landscape that is most in need of being disrupted. The Apple iPhone was a success because Steve Jobs was not beholden to rules. He rewrote the rules. If mobile phones were regulated in the same way as ships, we would still be making calls from a Nokia 3310 and playing snake.

We all know the definition of a camel- a racehorse designed by a committee.

Technology is moving at a rate that the committee or regulators simply cannot keep up with.

Frank Coles started his career as a merchant navy deck officer and qualified as a Master Mariner, Class One after 12 years at sea. After leaving the sea, Frank gained an LLM in Legal Aspects of Maritime Affairs from Cardiff University, Wales and spent 5 years practicing maritime law. In 1995, Frank joined Pacific Basin Bulk Shipping (PB) as Operations Director for 50 ships. After PB has decided to invest in Rydex, a company specializing in maritime communications, Frank Coles became the CEO of a newly acquired enterprise. After that Frank joined Sperry Marine as a Vice President of Business Development and Information technology. In September 1999 Frank became COO of Globe Wireless LLC. In 2003 Frank was appointed CEO, President and a member of the Board. In 2011 Frank joined Inmarsat as the Director GX Maritime, and in December 2011 he was appointed the President of the Inmarsat Maritime business unit. In September 2015, Frank Coles joined Transas as the CEO and member of the Board of Directors. His key aim at Transas is to create an ecosystem of harmonized integrated solutions in safety, navigation, training and ship operation, that will enhance ship and shore integration.