A landmark decision expected to impact the future of oil companies 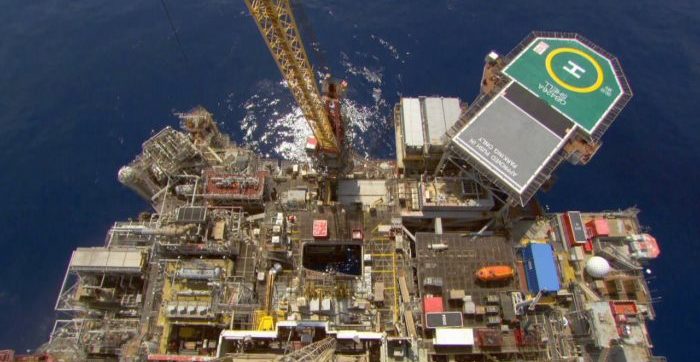 The Hague court has ordered oil major Shell to reduce its CO2 emissions by 45% by 2030. This is the first time a judge has held a corporation liable for causing climate change.

This historic verdict on 26 May is a result of legal action brought by Friends of the Earth Netherlands together with 17,000 co-plaintiffs and six other organizations.

This ruling confirms what we already knew, that global polluters cannot continue their devastating operations because the costs are too high, and they have been that way for too long. Today a historic line has been drawn, no more spin, no more greenwashing, big oil is over. The future is in clean renewables,

The company’s sustainability policy was found to be insufficiently “concrete” by the Dutch court, a ruling which is expected to affect significantly the future of the energy industry and other polluting multinationals.

This is a turning point in history. This case is unique because it is the first time a judge has ordered a large polluting corporation to comply with the Paris Climate Agreement. This ruling may also have major consequences for other big polluters,

…added Roger Cox, lawyer for Friends of the Earth Netherlands.

Responding to the ruling, the oil major expressed disappointment and said it would appeal the decision, noting it has accelerated efforts to become a net-zero emissions energy company by 2050.

We continue to take significant steps to accelerate the transition of our business to net-zero emissions, which includes working with our suppliers, customers and other partners in reducing their emissions. To find the solutions the world needs, we continue to engage in dialogue with NGOs, industry partners, governments, academia, shareholders and wider society. In The Netherlands for example this contributed to a national climate accord,

…an official statement by Shell reads.

To remind, in 2020, Shell announced a target to become a net-zero emissions energy business by 2050, in line with Paris Agreement goal. Find the company’s roadmap here.