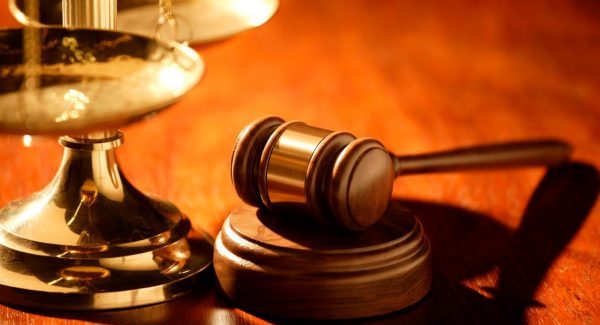 A court in Dubai issued a suspended jail sentence and a $28,000 fine to five crew of the container feeder Ocean Trader, which experienced a cargo container explosion at Jebel Ali in 2021.

More specifically, on June 27, 2021, three containers of organic peroxides arrived in Jebel Ali and were stored in a terminal yard. About a week later, on July 7, the containers were loaded aboard the Trader.

One of the containers started fuming and exploded aboard the vessel after it had been hoisted on deck. As a result five sustained minor injuries.

Despite the fact that the cargo had only just been loaded, and the events took place on the pier, local prosecutors brought charges against the vessel’s captain and four crewmembers over the blast.

Prosecutors claimed that the master’s responsibility for stowing the containers made him liable. In addition, the Dubai Misdemeanour Court found that the container involved in the blast had been left in the sun on shore for 12 days, resulting in the decomposition and heating of the cargo inside, and found all five crewmembers guilty.

As for the master, he denied that he would have accepted the cargo if he had known how it had been stored, and noted that he safely evacuated the ship and informed authorities when the hazardous containers began emitting fumes.

Finally, five companies connected to the ship and the shipment were also fined $28,000 each.