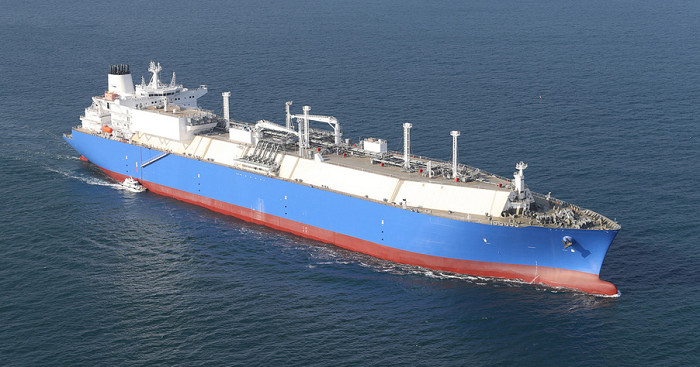 Daewoo Shipbuilding & Marine Engineering (DSME) informed that it received design approval from Bureau Veritas (BV) for its LNG cargo containment system. DSME has already obtained approvals from Lloyd’s Register, the US Bureau of Shipping, the Korea Register of Shipping, and DNV GL.

DSME aspires that this technology will enable it to avoid hefty royalty fees, that it has been paying to French LNG containment company Gaztransport and Technigaz (GTT). Namely, Korean shipbuilders need to pay 5% of the cost of each LNG carrier they build to the French company as it owns the original technology for the LNG containment system.

The new technology by DSME uses two metal barriers to prevent LNG from leaking, while using eco-friendly and high-performance insulating material. It was developed in collaboration with BASF, in order to reduce boil-off gas- LNG lost through evaporation.

However, the companies will need some time to use the systems on the ships, as shipping lines order ship designs based on past track records, and this new technology does not have a track record.

What is more, the top three Korean shipbuilders – Hyundai Heavy Industries, Samsung Heavy Industries, and DSME – have attempted in the past to create a Korean LNG containment system, using a project that the Korea Gas Corporation was leading.

The system was dubbed KC-1, and was launched in 2014, after 10 years of research and development. However, the first two ships that used the systems experienced faults, including gas leakage.