Drifting oil tanker not a threat to Mauritius after engine failure 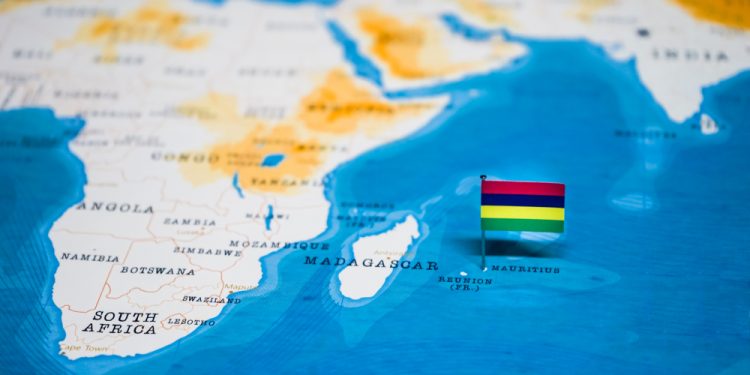 A drifting tanker, with 102,000 tonnes of heavy oil in its tanks, had an engine failure since 2 September while sailing towards Mauritius. According to media, the Ocean Pride 1 is now in Reunionese waters, about 96 nautical miles northwest of Mauritius.

In particular, the Aframax tanker OCEAN PRIDE 1 with 102,000 tons of fuel oil board encountered engine issues on Sep 2 on arrival at Port Louis anchorage, Mauritius, from Caribbean.

The tanker was banned from entering port on the grounds of expired safety certificate, and since Sep 2 drifted west of Mauritius, waiting for spare parts.

When the boat was approaching Mauritian territorial waters, it was intercepted by the National Coast Guard’s radars, which detected anomalies. Contacted by the Mauritian authorities, the person in charge of the boat said that it had an engine failure.

He was therefore asked to go 12 nautical miles from Mauritius to carry out repairs, especially as the vessel was carrying 120,000 tonnes of heavy oil.

The ship is flying the Sierra Leonean flag. Although it does not pose a threat to Mauritius, the authorities are on high alert.  According to Inspector Shiva Coothen of the Police Press Office there is no chance that the tanker will come close to Mauritius coast.