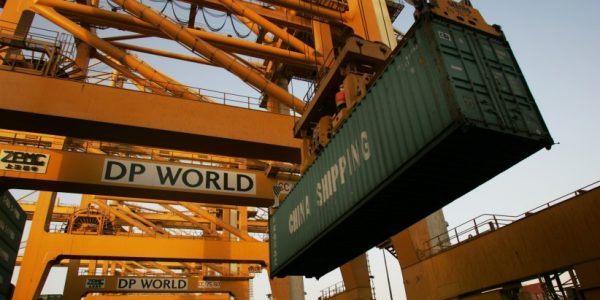 Above image is used for illustration purposes only / Credit: DP World

Dubai-based port operator DP World is expected to complete merger of its P&O Maritime and recently-acquired Topaz Energy and Marine businesses by the end of the year, Topaz CEO Rene Kofod-Olsen said on Monday.

DP World bought Dubai-based oil services company Topaz in July with the intention of combining it with P&O Maritime, as part of efforts to diversify beyond its core port operations to other marine-related sectors.

The merged entity, to be known simply as P&O, is expected to give Topaz a presence in new markets, including Australia and South America, Reuters reported.

We certainly see this as a pathway to continue and perhaps accelerate…growth as a combined entity under DP World. (It)…allows us (as a combined entity) to give a whole host of services to our clients that we can’t do today without making huge capital investments,

Kofod-Olsen does not expect fundamental change to Topaz’s strategy after the merger, but said other DP World marine services operations could later be brought under the P&O brand.

He did not rule out any job cuts after the merger, saying: “In any consolidation you need to optimise your workforce.”

Over the summer, DP World Australia (DPWA) faced a great wave of protests by stevedore unions over its decision to cut dozens of jobs in Melbourne due to volume losses.