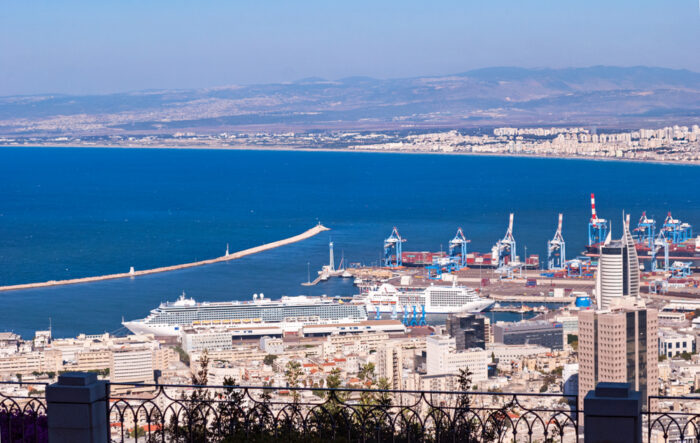 DP World could make a bid to Israel Shipyards, in order to take over operations of the previously government-owned port of Haifa.

According to local media, DP World executives have discussed the matter with Shlomi Fogel, a controlling shareholder in Israel Shipyards.

After a cabinet resolution in January to privatize Haifa Port, the bidding is expected by the end of October. In fact, Israel Shipyards indicated in its prospectus ahead of its initial public offering on the Tel Aviv Stock Exchange this month that it was considering a bid.

When Israel Shipyards bought the facility from the government in 2005, the company agreed not to handle tonnage that was more than 5% of that handled by the competing state-owned ports.However, last year, the tonnage reached 5.8%.

As for DP World, the pandemic has affected its operations. Namely,in July, the company reported that volumes handled in the first six months of the year were down 5.3% from the previous year.