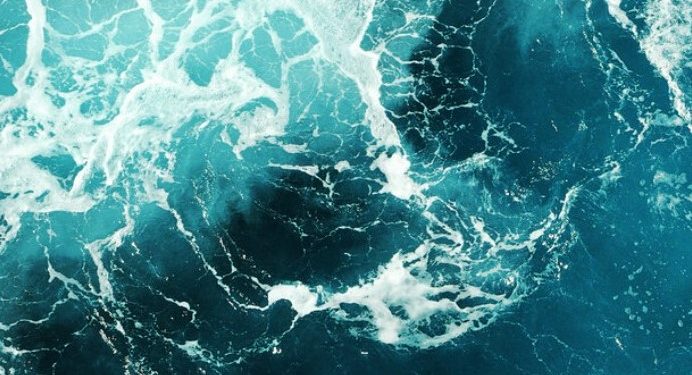 DNV explained that it will follow international sanctions and the intentions behind them, and is also reviewing all ongoing contracts and operations with Russian entities.

Commenting on the decision, Remi Eriksen, DNV Group President and CEO, said that DNV is “deeply disturbed by the invasion of Ukraine, which is inflicting terrible harm to the citizens of Ukraine and threatening peace across the region.”

Our top priority is the safety of our people, and we are working to ensure our employees have the support they need. We have decided not to enter into new business with Russian companies nor into new business activities in Russia. We are evaluating our existing business portfolio and will wind down business that is not in line with our values

In a similar development, IBIA decided to suspend all services to Russian members of the Association until further notice. IBIA noted the widespread international condemnation of Russia’s hostile actions in Ukraine, as well as the imposition of significant sanctions against Russia and Russian interests by a large number of countries.

Taking the above into consideration, it urged all members to be vigilant in all their business transactions to ensure they are not in breach of any applicable sanctions.

Earlier, in a major move, U.S. President Joe Biden imposed an immediate ban on Russian oil and other energy imports in retaliation for the invasion of Ukraine, amid strong support from American voters and lawmakers, even though the move will increase U.S. energy prices.

According to Reuters, the move also bans new U.S. investment in Russia’s energy sector, and prohibits Americans from taking part in any foreign investments that flow into the Russian energy sector.

Furthermore, Shell stopped buying Russian crude, aiming to phase out its involvement in all Russian hydrocarbons from oil to natural gas over Ukraine.

Moreover, British rival BP said last month it was abandoning its 19.75% stake in Russian oil giant Rosneft in an move that could cost it up to $25 billion.  In a similar mover, TotalEnergies stopped buying oil from Russia, although one of its landlocked refineries in Germany continued to receive Russian crude by pipeline.