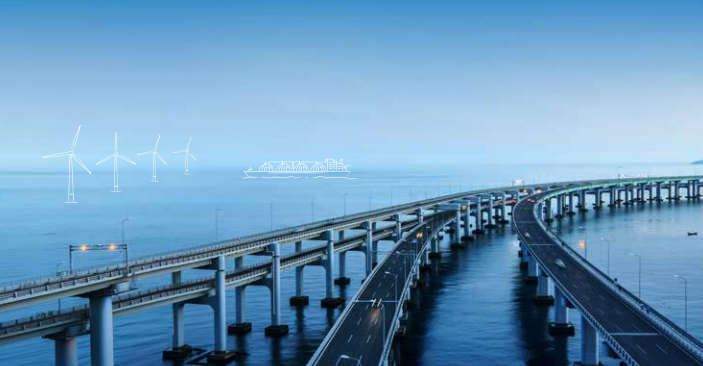 DNV GL issued its Energy Transition Outlook for 2019 examining the energy future through to 2050. The forecast says the technology available is able to deliver the Paris Agreement climate goals, but only with strongly enforced policies aimed to enhance Nationally Determined Contributions.

Our work...gives us the confidence to say that technology can deliver the future that we desire – including meeting the 1.5°C warming limit established by the IPCC. The critical questions are how and when that technology is to be applied in the context of the policies – for example the 2020 update of the Nationally Determined Contributions (NDCs) – and market mechanisms driving decarbonization,

1.Technology can deliver the COP 21 1.5°C target, but only with strongly enforced policies aimed at delivering strengthened Nationally Determined Contributions (NDCs) under the Paris Agreement,

2. DNV GL forecasts a rapid energy transition, unfolding within the timespan of a single generation:

3. The transition expected is not fast enough

5. The transition is affordable: The world will spend an ever-smaller share of GDP on energy, allowing for additional investment to further speed up the transition.

Natural gas holds a major position as an energy source throughout the forecast period, but for oil the long-term decline trend is clear.

However, with a flat demand projection for non-energy oil use (e.g. as feedstock petrochemicals), and the transformation of road transport, the long-term decline trend is clear.