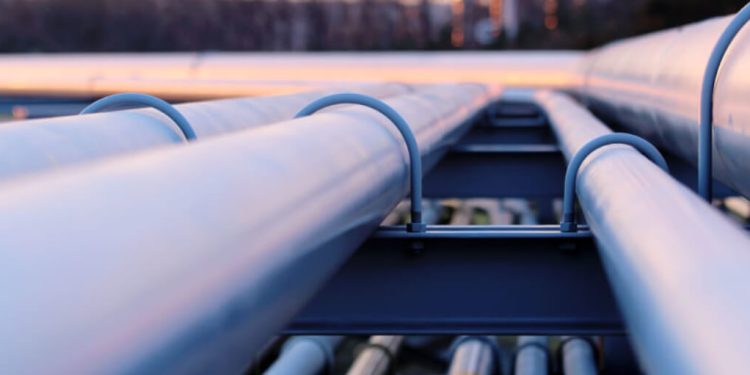 MIC poses a significant problem in numerous industries, and taking early action to mitigate its effects can protect the environment and safe operations by reducing the risk of costly pipeline failures.

Assembling MIC experts from across the industry, the project plans to create up to 1,200 datapoints of corrosion-to-biomarker correlations, generated on simulated pipelines with actual field waters and participant-selected service conditions.

The team aims to develop methods, tools and workflows to improve reliable detect of MIC in oil field operations, heavily leveraging advanced laboratory (bio)reactors and molecular analytical platforms that have been specifically developed for MIC biomarker discovery and KPI development.