Diversity is crucial for maritime sustainability 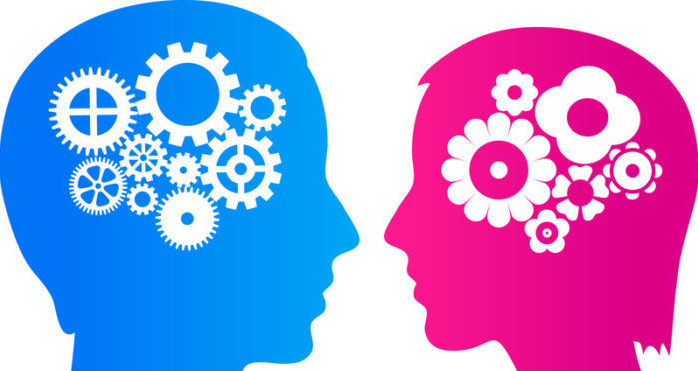 Despina Panayiotou Theodosiou, President of WISTA International and CEO of TOTOTHEO MARITIME, a leading global supplier of advanced maritime technology and services, spoke to Nor-Shipping, after being elected to a second two-year term as WISTA International President, arguing that the changing world, defined by changing technology, demands a changing maritime workforce.

Digging deeper into the diversity issue and learning by other industries, shipping tends to understand that a diverse organization equals with a more profitable organization by all means. It is high time, we look at how priorities are set in the shipping industry agenda and move from discussions into real actions. It is the make-or-break time for shipping industry, not only to point out the need of investing in women, but also to address better ways and strategies of investing in female personnel.

In fact, Theodosiou says that diversity has started to be pushed higher up the agenda within the industry, further adding that any companies overlooking key groups of talent in regards to gender, culture or ethnicity will fail to evolve and adapt to the new reality.

People of different genders, ages, beliefs and cultures mix, giving broad perspectives and enriching understanding. Everybody benefits from that.

Whatsoever, she continues by saying that in the industry, although the numbers are old, only around 2% of seafarers are women, with no clear idea of how gender plays out in land-based and support roles and sectors. Theodosiou notes that “it is definitely not the ‘norm’ to be a female in shipping in 2019.”

Further to this, she highlights that a growing number of companies realize the benefits of initiating their own corporate diversity programmes; such as some major names that are already emerging as role models in this respect, such as Maersk and IMMARSAT. She explains that most of them often simply don’t know where to start.

Theodosiou adds that the industry needs to grow the human capacity within the industry, “and that means encouraging and enabling more women to go to maritime academies, more employers to accept them as candidates, and more individuals, and the parents of young women, to see this as a valid, promising career option.” She further stresses the importance of that as

The more used society gets to seeing women at sea the more likely they will be to choose that path – it becomes the norm.

According to the WISTA President, women could potentially benefit most, and deliver the most benefits, once they realize that there’s more to maritime, than simply being ‘crew,’ especially now in the digital age.

“It’s no longer business as usual,” she comments that

We have to foster workplaces where innovative ideas and new strategic directions are considered, and that means moving away from established ‘groupthink’ and encouraging new voices and open-mindedness. Diversity is central to that. We have to engage.

Lastly, the WISTA President explains that diversity is about more than gender; but it is rather about universal inclusion. “Our message is that there’s a place in maritime for everyone,” she said

Young, old, man, woman, regardless of belief, skin color, or any other personal characteristic, culture or lifestyle choice. To secure the future of the industry – commercially, socially and environmentally – we have to be open to new people, new influences and new ideas. We have to be open to change.

Recently, The International Chamber of Shipping (ICS) and the International Maritime Organization (IMO) joined forces in a new video in celebration of this year’s theme for World Maritime Day ‘Empowering Women in the Maritime Community’, scheduled to be screened on Thursday, September 26, at the IMO headquarters in London.

The IMO Secretary-General, Kitack Lim, commented that “To ensure its own sustainability, shipping needs diversity in the workforce. Diversity is better; it’s better for teamwork, better for leadership – and better for commercial performance. This video from ICS reinforces the fact that the industry is fully embracing this idea. I am sure it will help spread the word about how important it is to support and promote women in the maritime community.”