DFDS commits to remove plastic waste from oceans and rivers 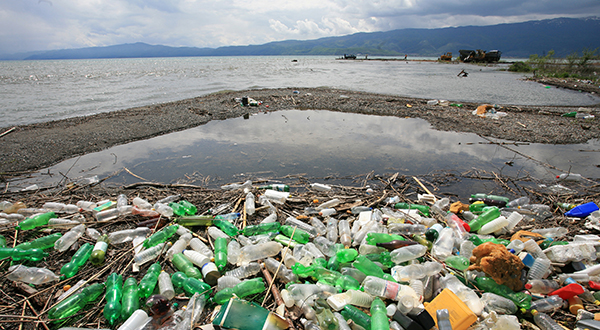 Above picture is used for illustration purposes only

DFDS announced its collaboration with ReSea Project to support the fight for an ocean without plastic pollution. Namely, DFDS is committed to actively remove plastic waste from oceans and rivers via its partnership with ReSea Project.

The partnership is initially launched with a campaign targeted at Norway where passengers have the chance to book a mini cruise to Copenhagen and the full amount for the cruise goes directly to remove plastic from oceans and rivers.

To be exact, each cruise sold will stop the equivalent of 625 plastic straws from polluting the ocean.

DFDS collaborate with ReSea and fully support their aspiration of an ocean free of plastic. A healthy marine environment is a key element in a sustainable world

The partnership is an important step to spread the word about the importance of a healthy ocean and how we can turn the tide on plastic pollution in the oceans with collective action.

According to a recent report from Pew Charitable Trust, the current amount of plastic waste flowing into the ocean every year could triple in the next 20 years, unless we take action. The partnership with DFDS is another great achievement to advance our cleanup mission and to put an end to plastic pollution.

But there’s still time to reverse this trend and, encouragingly, the technology and methodologies to do so already exist. Using first-of-its-kind modeling, Pew and SYSTEMIQ looked at six scenarios to reduce plastics, ranging from worst case—what the report labels “business as usual”—to a best-case “system change” that would demand a significant revamping of plastics design, production, sale, use, disposal, and recycling.

The research found that the system change scenario would reduce the annual flow of plastic waste into the ocean by about 80% by 2040, with action by government and industry leaders driving much of the change.