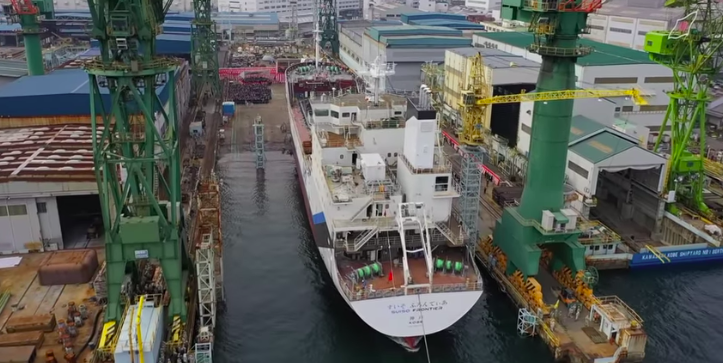 The expected shipment of the first liquefied hydrogen cargo from Australia to Japan could be delayed until the summer due to the pandemic, according to a spokesman from Japanese maunfacturing company Kawasaki Heavy Industries.

The $500 million ($391m USD) pilot project, led by Kawasaki Heavy and supported by the Japanese and Australian governments, planned to ship its first cargo of hydrogen extracted from brown coal in Australia’s Victoria state within spring.

Suiso Frontier uses some foreign companies’ equipment and their engineers need to come to Japan to check whether the equipment is properly installed. But they have not been able to travel due to the pandemic,

…the spokesman told Reuters, adding that the departure of the ship from Japan for Australia could happen in or after the spring.