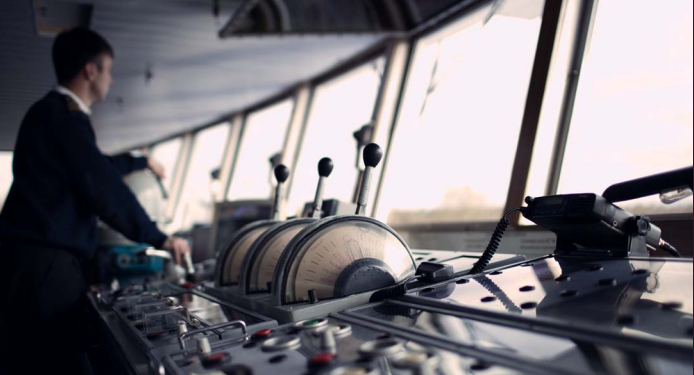 Denmark announced the upcoming priorities regarding the fight against piracy and other criminal activity at sea. The priorities contain civil and military efforts against piracy. The geographical focus remains in Western Africa and the Horn of Africa.

​From 2019 to 2022, the priorities in the fight against piracy and other maritime crimes will replace the current Government strategy of 2015-2018.

Piracy still pose challenges for Danish shipping and seafarers. In recent years, there has been a decreasing tendency in the number of piracy incidents globally. However, there are regions where piracy remains problematic for all seafarers. Namely:

About 70 ships controlled by Danish companies are present in the waters off the coast of Somalia. As a result, for several years Denmark has applied a counter-piracy effort in the region. The following strategic instruments will underpin the comprehensive approach: