Denmark concerned over tanker pilots due to Russia sanctions 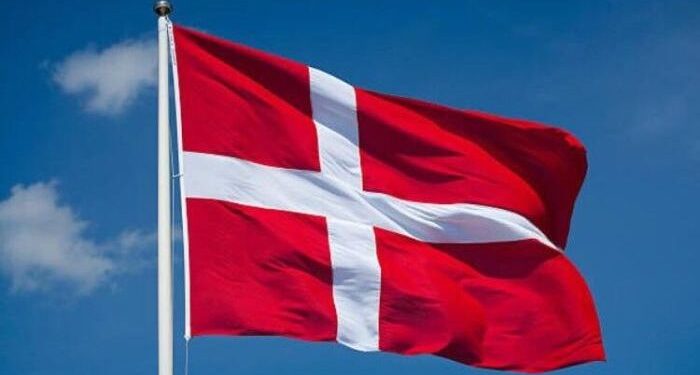 Tankers of Russian oil sailing through the Danish straits will be more possible to crash and spill their cargoes if they sail through the shallow dangerous waters without the specialist pilots usually provided to vessels in the channel, Denmark’s maritime authority has warned.

According to the Financial Times, under a treaty signed in Copenhagen in 1857 all international vessels have the right to transit the straits but Denmark must make pilots available to help vessels navigate its many islands and sandbanks.

In fact, as the Danish Maritime Authority explained “failure to comply with the rules and recommendations of the IMO will not only pose an environmental risk to Danish territorial waters. It will also pose a risk to the safety of navigation and the crew members on board the ships.”

In August 2022, 196 oil tankers passed through the main channel in the Danish straits, with more than 95% using a pilot.

What is more, FT also reminds that in March, Danish pilots called for the service to Russian vessels to cease. However, the Danish authorities have stated that it must continue.

Additionally, some in the industry worry that when EU sanctions on the seaborne trade of Russian oil come into full effect from 5 December, they will complicate Denmark from providing pilots to tankers carrying Russian cargoes.

Under the sanctions, the provision of maritime services to such vessels will be banned, although it is possible that pilotage could still be allowed for the transport of oil to “third countries” outside the EU.

However, even if pilotage services remain available, vessels carrying Russian crude cargoes could choose not to use them, especially if more of that trade moves on to older “dark vessels.”