Deep sea mining may be the future of electric cars 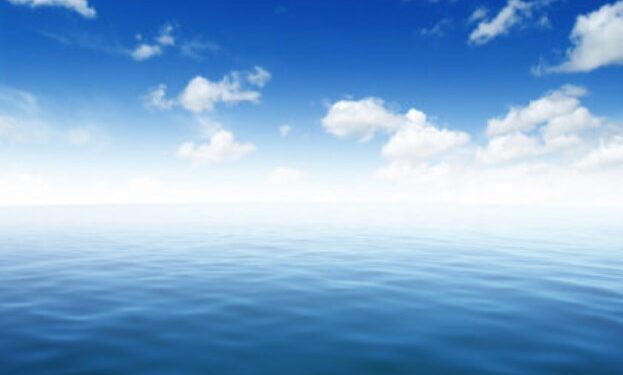 EU’s Blue Nodules project, which involves a host of different institutions and countries, focuses on a future of electric cars which to be achieved depend on mining, because of the crucial metals that exist on the ocean floor, as BBC reports.

Demand is increasing through years for the metal cobalt, which is a basic ingredient in batteries and abundant in rocks on the seabed.

In 2018, the project launched a prototype mining machine to the seabed, in a location of 15 km off the coast of Malaga in Southern Spain. Cameras attached to the Apollo II machine recorded its progress and, crucially, monitored how the aluminium tracks stirred up clouds of sand and silt as they advanced.

The trial was conducted carefully due to the fact that seabed mining smothering could disrupt marine life over a wide area, as Greenpeace has alerted in a report.

Moreover, the project is important due to the demand. The rocks that “live” on the seabed are far richer in valuable metals than those on land and there’s a growing clamour to get at them.

The rocks on the seabed, also known as “nodules” cover the Pacific and other oceans and are brimming with cobalt, suddenly highly sought after as the boom in the production of batteries gathers pace.

For the time being, the world’s most cobalt is mined in the Democratic Republic of Congo.

Laurens de Jonge stated that “It’s not difficult to access – you don’t have to go deep into tropical forests or deep into mines. It’s readily available on the seafloor, it’s almost like potato harvesting only 5km deep in the ocean.”

He added that although in the future there might be another way of making batteries for electric cars, for the time being though, the technology requires cobalt.

The Blue Nodule project is also supported by scientists at London’s Natural History Museum and other institutions. Recently, they calculated that in order to meet UK’s 2050 targets for electric cars, this would require nearly twice the world’s current output of cobalt.

BBC reports that although the risks of sea mining are not clear, it is widely accepted that whatever is in the path of the mining machines will be destroyed.

Thus, chief scientist on board, Henko de Stigter of the Dutch marine research institute NIOZ, points out that life in the deep Pacific, where mining is likely to start first, has adapted to the usually crystal clear conditions. So, there is a high possibility that any organisms feeding by filter, waters that are suddenly filled with stirred-up sediment would be threatening.

In the meantime, Ralf Langeler, the engineer in charge of the Apollo II mining machine believes that the design of the technology has many possibilities to minimise the impacts, adding that his technology helps reduce the environmental effects.