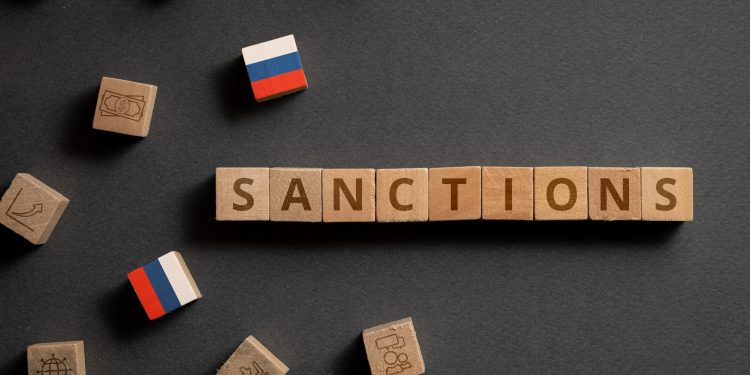 An effort to put a cap on the price of Russian oil is coming to a head this week, as EU diplomats will meet to set that price after discussions with the US and G7 nations.

According to the New York Times, the policy must be in place by December 5, when the EU’s near-total embargo on Russian oil begins. Setting a price cap aims to limit the revenue Russia can make from its oil exports while also preventing a shortage of the fuel.

In general, the goal of the cap is to set the price high enough over the cost of extracting oil to incentivize the Russians to continue selling, but low enough to make a meaningful dent in the profits.

G7 nations want to implement the price cap on the businesses that help sell the oil. This is why the regulatory framework to enforce this measure needs to be adopted in Europe as well as other G7 members such as the US, Britain and Japan.

EU ambassadors will need to approve the price per barrel unanimously, with a decision being expected on November 23, but delays are possible.