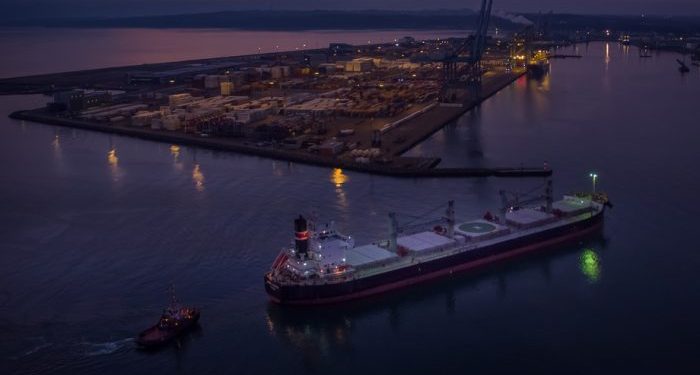 Commenting on the European Parliament vote in favour of amendments to the EU ETS, Danish Shipping said that there is room for improvement before the legislation is completely in place.

A step towards a renewal of the EU Emissions Trading Scheme, ETS, was taken yesterday when the Environment Committee of the European Parliament agreed among the 1,711 amendments tabled.

Yesterday’s vote is an expression of an ambitious green agenda, but there is room for improvement and the need for adjustments so that the ETS system can seriously drive the transition to green fuels

As she explained it is important that all greenhouse gases – not just CO2 – must be included in the quota trading system, adding that “it is a pity that there has been no understanding of a discount system when ships recycle carbon in new and significantly more expensive alternative fuels.”

Danish Shipping has also had as a priority that the industry itself must clarify how the payment of the quotas will take place when contracts are made between shipowner and operator.

We believe that the profession must maintain the contractual freedom between the parties, who themselves draw up clauses that ensure that the rules are complied with If you reduce the ETS to a cost that simply has to be paid, then you overlook the central purpose, namely to drive reductions

Now, according to Danish Shipping “the next step on the road to a revised ETS, which includes shipping, is a vote in the European Parliament on 6-9 September. June. After this, negotiations will take place with the EU member states on the final legislation, which is expected to enter into force at the turn of the year.”