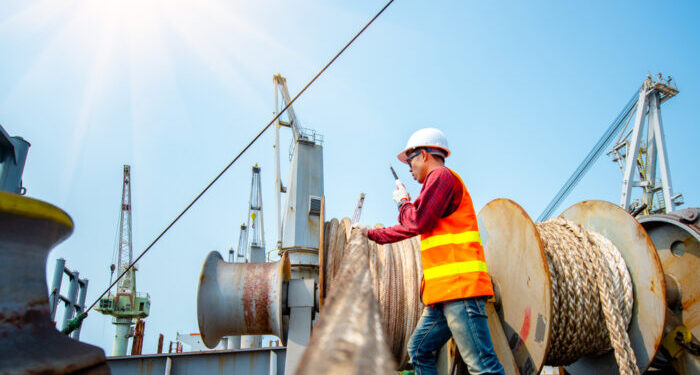 The Cyprus Shipping Chamber expressed its disappointment that Governments delay the process of finding a solution on crew changes and repatriation.

Specifically, the Chamber condemned the slow efforts taking place to repatriate seafarers with expired contracts, in many cases beyond three months, bringing seafarers and the Shipping Industry on the verge.

The seafarers continue working, transporting vital goods and keeping world trade in motion, despite the worldwide lockdown and restrictions that were imposed.

Thus, the Chamber highlights that

Without the immediate action of the Governments around the world, there is a serious risk that the supply chain will collapse very soon, with a negative impact on the economies of the countries which are already facing a crisis due to the pandemic.

Therefore, the shipping Chambers calls on Governments around the world to take action and facilitate crew changes and repatriation of seafarers, with seaman’s book and without a visa, even if the documents have recently expired for those already onboard, always following the necessary safety procedures that safeguard public health.

Concluding, theUN secretary general called on all countries to formally designate seafarers and other marine personnel as key workers, to ensure safe crew changes and release the 200,000 seafarers who remain onboard with extended contracts.