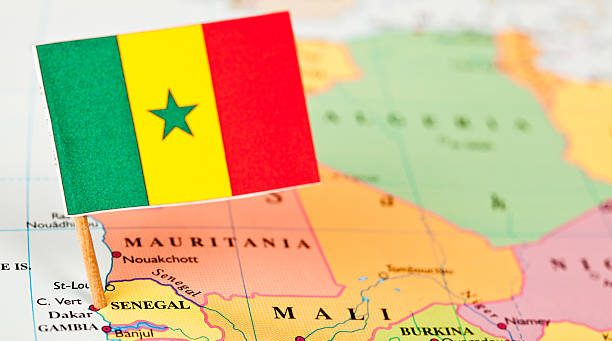 Ship operators trading to Senegal should be mindful of the potential customs’ fines system and be prepared for any potential delay arising once a shortage is found at the end of discharging operations.

According to the Standard P&I Club, Senegalese Customs’ fines remain imposed for shortages of cargo discharged (bagged or in bulk) at the port of Dakar since the practice of such fines was reinstated a couple of years ago.

As the Club advised, upon completion of discharging operations, the local Customs Authorities may decide to impose a customs fine based on the final figures reported by the stevedores. This could result in an administrative arrest order being issued to the Harbour Master’s Office.

It should be noted that it may be difficult to investigate and obtain details of the fine as it is not standard practice of the Authorities to issue the supporting documentation before negotiations.

In order to avoid the delay of any vessel, the Customs Authorities will accept a Club LOU and tend to require that the fine is settled within a specified number of days.