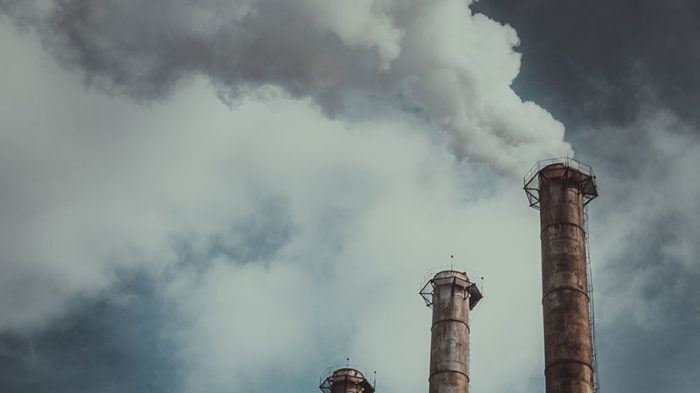 Above image is used for illustration purposes only / Credit: IEA

Following the previous week’s IMO’s talks concerning reducing shipping emissions, the Clean Shipping Association comments that the negotiations in dealing with this issue are “concerning and disappointing.”

The Coalition highlights the lack of progress, as two years have already passed from when the IMO agreed on its initial GHG strategy, and today the Organization has only reviewed the options on the table, and issued some technical measures that will deliver too little too late.

Yet, the Coalition applauds the industry’s decision on accepting that ship speed is one of the most major factors that worsens GHG emissions.

In light of speed reduction, John Maggs, senior policy advisor at Seas at Risk stated that the future challenge will be to ensure that this most straight-forward of approaches is taken up and implemented in such a way that all ships contribute speed-related emissions savings.

Japan and Norway’s proposed measure to certify ships that limit their engine power – though the limit can easily be reversed – is unambitious, opaque, and susceptible to cheating

… CSA commented, adding that the above measures will not achieve the urgent and deep cuts in emissions that shipping has to, in order to tackle the climate change.

In the meantime, Faig Abbasov, shipping policy manager at Transport & Environment noted that IMO’s meeting didn’t come to any conclusions, as it was only about to discuss what has already been discussed.

Concluding, Dan Hubbell, shipping emissions campaign manager at Ocean Conservancy, proposed that the IMO had better follow the science and aim for a full decarbonization for the shipping sector by 2050 and issue additional measures, which will be more appropriate than others.