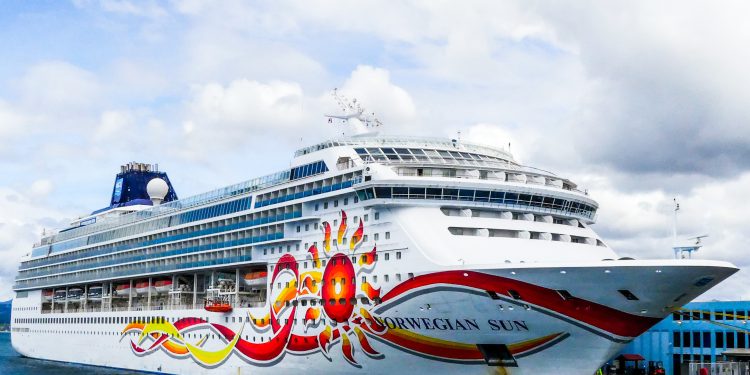 Norwegian Cruise Line is curtailing one of its cruises after its cruise ship Norwegian Sun hit a smaller piece of ice over the weekend while traveling in Alaska.

The cruise ship suffered damages that made it skip ports on its current cruise and cancel the next cruise to undergo repairs.

According to a spokesperson for Norwegian Cruise Line, the cruise ship “made contact with a growler,” which is a smaller chunk of ice defined to be no more than about six feet in length.

The contact was along the forward starboard side of the vessel and the ice can be seen floating past the cruise ship.

After the hit, the ship was given clearance by the US Coast Guard and other local maritime authorities to return to Seattle at reduced speed.