Crude export terminal to be built at US Gulf Coast 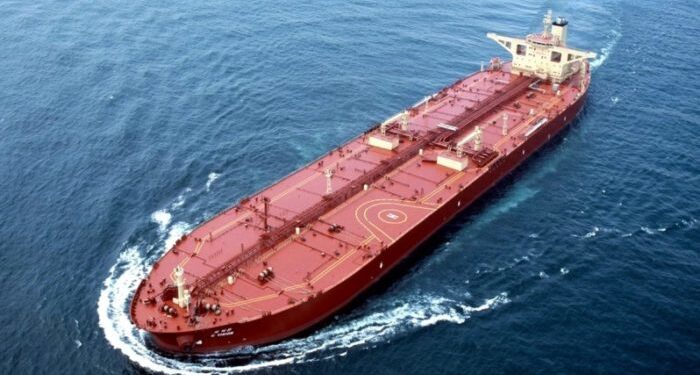 Enterprise Products Partners LP and Enbridge Inc have reached an agreement to jointly develop a US Gulf Coast crude export terminal, that will be capable of loading supertankers off Freeport, Texas.

According to Reuters, Enterprise and Enbridge were  rivals in a field of at least nine competing to build deepwater export projects to load US shale oil onto VLCCs. As a matter of fact, Enterprise had announced in late July long-term agreements with Chevron Corp that advanced the project. It is still the first company to make a final investment decision on a proposed US deepwater port.

Now, Enterprise expects to receive a deepwater port license during the second half of 2020, with construction lasting around two years.

The collaboration between Enterprise and Enbridge comes a few weeks after the companies agreed on an open season to solicit shipper commitments for a 200,000 barrel-per-day expansion on their jointly owned Seaway pipeline system.

Such a facility would open a direct route for US crude exports from Cushing for barrels produced in Canada and midwestern US fields including in the Rockies and the Anadarko basin of Oklahoma.

Currently, only the Louisiana Offshore Oil Port (LOOP) has the ability to fully load VLCCs from the Gulf Coast.