Crew puts out fire that broke out onboard tanker 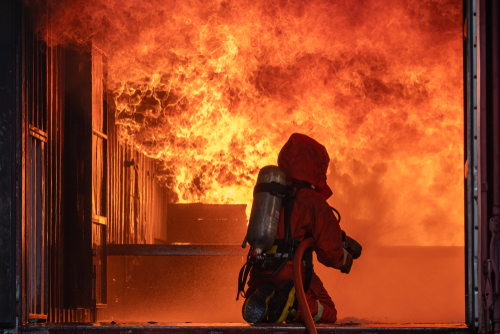 Finnish and Estonian rescue officials informed that a crude oil tanker caught fire in the Gulf of Finland, but the crew was able to extinguish the flames.

According to Tago Trei, chief of operations at the Police and Border Guard Board in Estonia, said the fire was out but officials were still checking to ensure there is no further danger.

As Tago Trei continued, the crew managed to put out the fire before the arrival of assistance, preventing any harm to life and health.