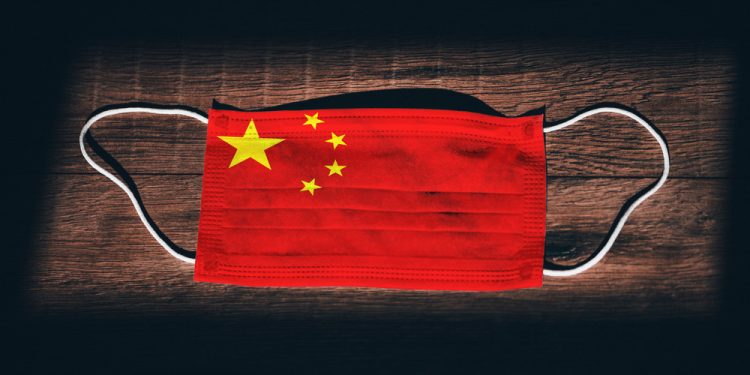 GAC informed that it received an update on the new regulations related to crew change/owner’s matters at Chinese LNG Terminals.

Namely, at Qingdao and Tangshan, all on-signing crew must still have the Negative PCR test report from institutions designated or recognised by the Chinese embassies and consulates abroad, taken within 3 days before joining vessel.

Foreign crew changes are still not permitted at some terminals.

This development comes at a time when China confirmed significant changes to its COVID-19 policies, regarding crew on commercial ships and crew changes as well.

More specifically, after three years of a strict no COVID policy, China continues its steps to relax travel bands, requirements for quarantine, and tests, despite a new surge in a variant in parts of the country.

As a matter of fact, on January 8 the country reopened its borders for international travel, and people entering the country are no longer required to quarantine but must still provide proof of a negative PCR test done at least 48 hours before their travel.

Regarding shipping, government agencies confirmed that crews from foreign flagged ships are included in the relaxed restrictions. The rules for crew changes reverted mostly to pre-pandemic dropping the requirement for local approvals and testing for all crewmembers.

In similar news, due to the increase of COVID-19 infections in China, crew disembarking or taking shore leave at Korean ports from vessels whose last port of call was in China must undergo a PCR test and quarantine for one day.

Moreover, Hong Kong also informed that from 8 January, any vessel which has been to China within seven days, crew signing off must take a PCR test before disembarking.