COSCO tankers turn off AIS after US sanctions 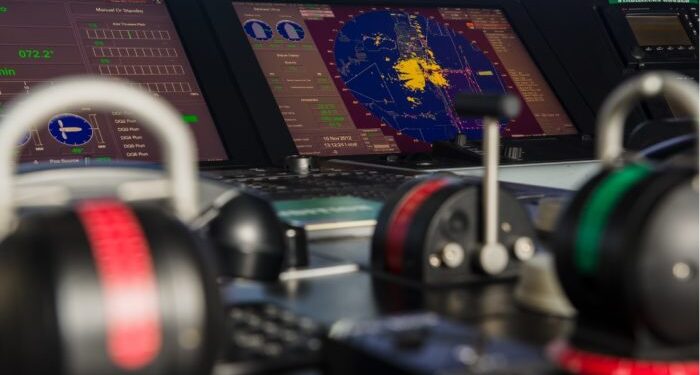 Above image is used for illustration purposes only /Credit: Sperry Marine

Reuters reports that almost a third of the tankers owned by COSCO Shipping Tanker (Dalian) have shut off their AIS systems after the U.S. imposed sanctions on the company for reportedly shipping Iranian crude.

IMO requires AIS transceivers be fitted to commercial and passenger vessels for safety and transparency purposes. Yet, it is a common phenomenon that vessels turn their AIs off in cases of not being tracked by pirates; Nowadays though, vessels that shut down their AIS are conducting illicit activities.

In the timeframe of September 30 – October 7, 14 COSCO Dalian ships, including nine VLCCs, have shut off their ship-tracking transponders and have stopped sending location data from their automatic identification system (AIS), according to ship tracking data from Refinitiv Eikon.

The senior director for Asia at political risk group GPW in Singapore, Bruno Vickers reports to Reuters that “turning off transponders is a tried and tested tactic that the Iranians have used before, creating a fleet of ghost ships that cannot be tracked. It’s not ideal for ship safety and undoubtedly there will be increased U.S. surveillance of suspect cargoes.”

Bruno Vickers also said that the U.S is “ratcheting up the sanctions while the Iranians (and their Chinese or other buyers) find novel ways to circumvent these” such as frequent ownership changes, complex corporate structures and shutting off the AIS transponders.

Thus, Russia’s Novatek is looking into the possibility of transshipping its Yamal LNG cargoes in Norway or Murmansk because it is unsure of the impact that U.S. sanctions will have on the COSCO tankers it is operating.

On their part, the Chinese Department of Commerce has announced the imposition of export restrictions on U.S. products exported to 28 entities.