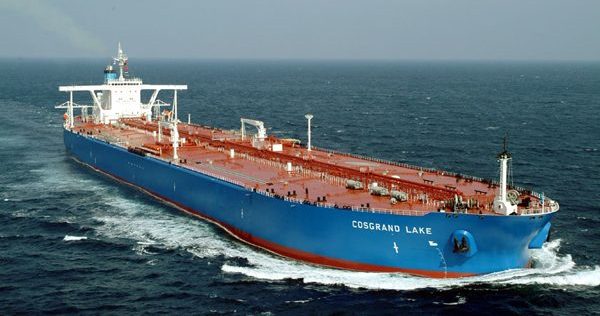 Above image is used for illustration purposes only / Credit: Cosco Shipping Lines

A senior executive from COSCO Shipping Line Pakistan, was shot dead in the Pakistani financial hub of Karachi earlier this week, with police saying that this is a targeted attack.

The man was Chen Zhu and he was the Pakistan general manager of Cosco Shipping Lines. Chen Zhu was in his car when he was attacked in the port city of Karachi.

At least 10 shots were fired at the car where Chen Zhu was in and he was shot in the head, the police informed. There was not claim of responsibility and the motive is still unclear, but in December China warned its nationals about possible attacks in Pakistan.

China is heavily present in Pakistan due to the China-Pakistan Economic Corridor, that focuses on Chinese firms building roads and power stations and has now expanded to setting up industries.