Corrosion in the exhaust gas scrubber system: What to watch 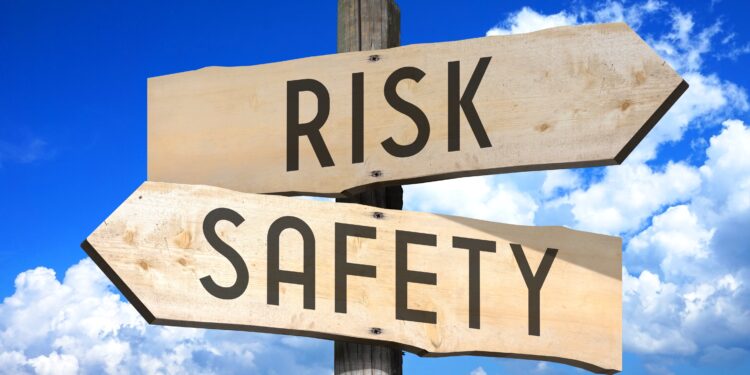 Steamship Mutual published a Risk Alert focusing on the issues around the corrosion in the exhaust gas scrubber system.

Despite this several cases of acidic corrosion within the scrubber discharge piping system have been reported and this is an increasing cause for concern.

What is more, Steamship notes that of particular concern is the case of severe corrosion in the section of the discharge piping outboard of the scrubber overboard valve – the distance piece. Wastage and failure of this piping section could, in worst case scenario, lead to flooding of the engine room.

In the event of failure, arresting water ingress by temporary means is also difficult given the size and location of the discharge connection. Depending on the circumstances, and the area of the vessel operation at the time of a failure, outboard plugging and repairs to the connection may not be an immediately available option.

The vulnerability of seawater piping due to pitting, galvanic reaction and cavitation is well known. Similarly, the corrosion of discharge piping associated with the inert gas systems on tankers is also a known issue.

The difference with the exhaust gas scrubber system is that it is a far more corrosive environment with the lower pH values (higher acidity) of discharge washwater, higher temperatures and variation in flow in the drain piping.

The continuous operation of the scrubber system, improper selection of material and poor workmanship are also identified as likely causes for early failure of the piping.

Given the number of instances of the wastage of the distance piece; some classification societies have issued requirements and recommendations for enhanced inspection and assessment of the discharge connection.

Sea connections and overboard discharge valves, including the attachment to the shell plating, are required to be inspected during the periodical docking surveys. Thickness gauging of the distance piece is to be carried out if wastage is noted and renewed as required.

It has now been suggested that the thickness gauging of the connection should be carried out annually, to ascertain the rate of any diminution in the piping thickness. Diminution could suggest damage to the applied corrosion protection where such is provided.

It is, however, recommended, that where possible, the thickness measurement is undertaken at 6 monthly intervals and that a diver inspection of the overboard discharge connection is undertaken to ascertain the condition of the diffuser, attachment and any protective coating that might have been applied.