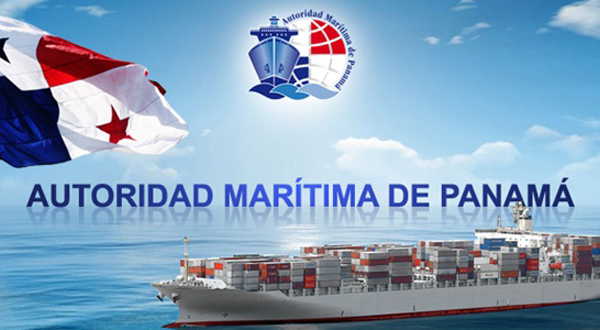 The Panama Maritime Authority has published a circular in order to clarify some issues regarding its application forms for the Continuous Synopsis Record.

In previous years, this Administration issued the Continuous Synopsis Record (CSR) according to Resolution A.959 (23) and the Resolution MSC.198 (80) which were adopted on December 5th, 2003 and May 20th, 2005 respectively.

When the IMO adopted the Resolution A.959 (23), both CSR’s forms (1 and 2) indicated thirteen (13) entry boxes only. Nevertheless, when the IMO adopted the amendments to the said CSR forms, through the Resolution MSC.198 (80), the first Appendix included the entry box #14 named Remarks, the Annex 2 included the new entry box #7 named Registered Owner Identification Number and the new entry box #10 named Company Identification Number which resulted in the renumbering of entry boxes from #7 to #16.

On both IMO CSR’s forms (No.1 and No.2), the entry box #1 named This document applies from (date) and the entry box #2 named Flag State are not included into the CSR issued by this Administration due that the first one is stated at the lower left corner as Date of Issue and the second one is in the heading located at the upper side as Issued by the Government of Panama. Reason why the CSR issued by the Panama Maritime Authority only has fourteen (14) numbered points.

In this regard, the Panama Maritime Authority use an Application form (No.1 and No.2) that are in full compliance in respect to the IMO requirements and whose information is shown exactly in the same order of the CSR. The Panama Application forms can be easily verified in the Merchant Marine Circular No. 183.

As per the above explanation, the fact that the CSR issued by this Administration only have fourteen (14) numbered points should not be considered as a deficiency or non-compliance with the International Regulations.