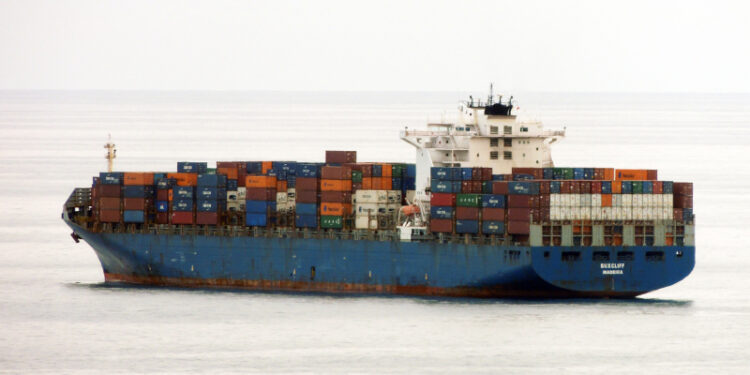 The container ship Buxcliff suffered an engine room fire on March 6, causing the ship to be disabled, while it also started drifting content test.

More specifically, due to the fire the vessel became disabled, with the crew members attempting to put the fire out.

Eventually, the crew managed to extinguish the fire, while they also fixed the damages caused by the incident. As a result, the engine was restarted three days later, on March 9.

The ship is currently sailing at reduced speed of some 14-15 knots, and its destination is Le Havre.