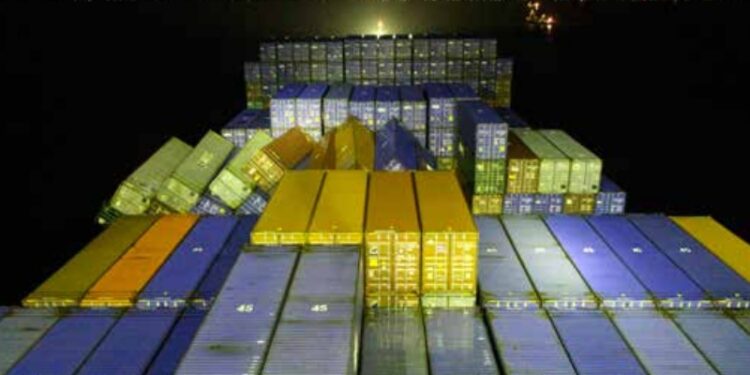 This was due in large part to the sinking of the MOL Comfort (2013) that resulted in a loss of 4.293 containers and further impacted by the grounding and loss of M/V Rena (2011) resulting in approximately 900 containers lost.

Fortunately, there have not been such significant losses in a single incident reported since. 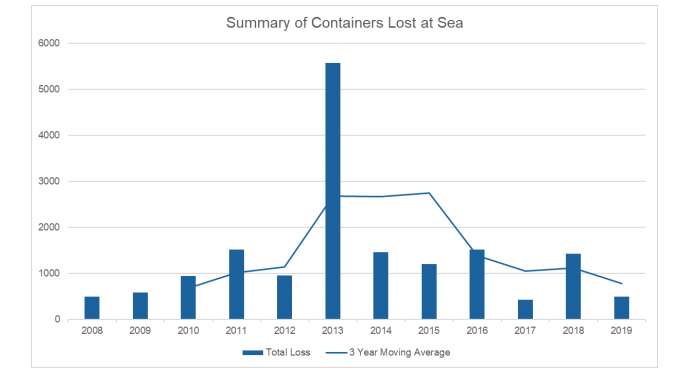 Following the 2017-2019 period, the annual loss was almost halved again to 779. There were no individual losses as significant as those noted in the previous periods, which is a welcome development. 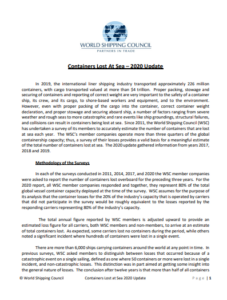