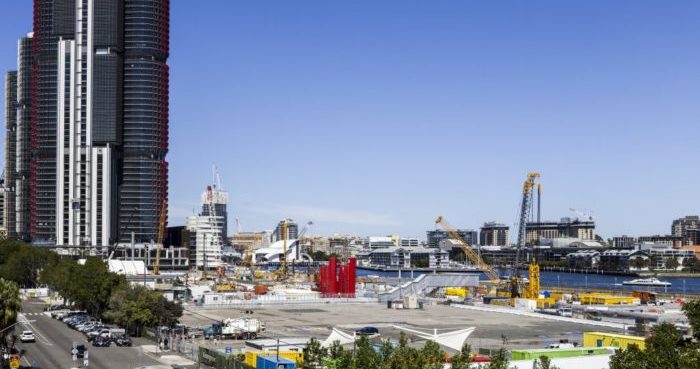 Australian Industrial Energy (AIE) announced it has granted the contract for construction of its Port Kembla Gas Terminal’s wharf and pipeline to the SCSB joint venture. The construction of the new wharf facilities and pipeline could see subcontracts worth about $76 million awarded to businesses in the Illawarra.

The joint venture includes two international specialists Spiecapag and Soletanche Bachy, that take over infrastructure projects in Australia and around the world, including the Barangaroo wharf development in Sydney.

According to estimations, the construction of the new wharf facilities and pipeline could see subcontracts worth around $76 million awarded to businesses in the Illawarra, with information sessions setting out the opportunities for local business taking place over coming months.

In addition, last month AIE reached a preliminary agreement with EnergyAustralia to supply 15PJs of natural gas per annum from its Port Kembla gas terminal (PKGT). Beginning on 1 January 2021, the five-year contract will provide gas for EnergyAustralia as well as for electricity.

This announcement comes after the Australia’s decision in April 2019 to award development consent to AIE’s Port Kembla gas terminal (PKGT), creating a pathway for the terminal to be built by midlate 2020.

The $250 million PKGT project, could supply over 70% of the state’s gas needs. Having received the necessary planning consent, AIE’s PKGT project is considered one of the most advanced LNG import terminal projects on the Australian east coast.