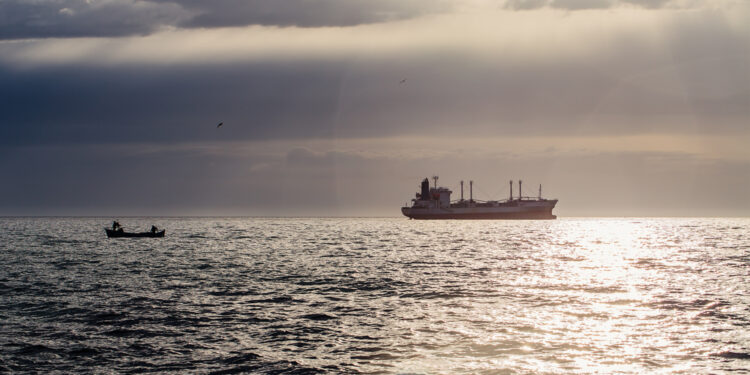 Under pressure to respond to a recent oil spill off Orange Coast County, Rep. Michelle Steele proposed a temporary shutdown ban along the coast, citing initial reports that an anchor could displace a failed pipeline.

In light of the situation, Rep. Steel has proposed a temporary ban on cargo ships from idling or anchoring off the coast. She disclosed details of her of “Stopping Hazardous Incidents in the Pacific Act of 2021″, aka “SHIP Act”, highlighting: 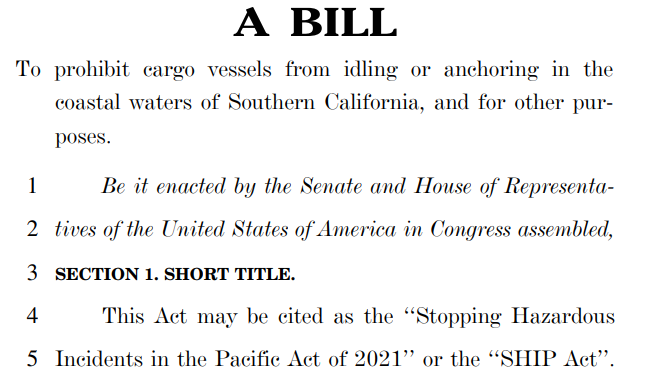 As explained, Steel’s Stopping Hazardous Incidents in the Pacific Act of 2021, or SHIP Act, would ban cargo idling or anchoring within 24 nautical miles from the Orange County coast. The ban would take effect immediately and last “up to 180 days,” or until President Joe Biden declares an end to a port backlog that’s stemmed from the coronavirus pandemic and caused a spike in ships waiting offshore.

The SHIP Act would ban cargo ships from idling or anchoring in the coastal waters of Southern California for the next 180 days. It’s time to get the ports working again and get these ships moving and out of our waters.

For the records, representative Michelle Steel (CA-48) represents California’s 48th District in the U.S. House of Representatives, which includes coastal communities from Seal Beach to Laguna, including the towns of Huntington Beach and Newport Beach on San Pedro Bay.