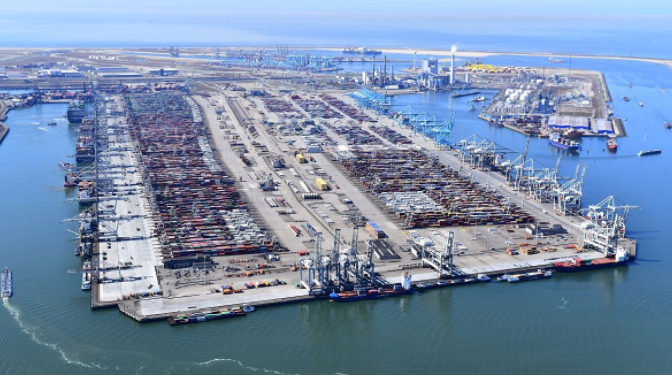 Around a quarter of the scheduled port calls of Asia-North Europe alliance loops have been omitted in the past five months, according to an Alphaliner survey.

Namely, the survey found that the three alliances had cancelled a total of 383 calls during this period, due to port congestion.

Namely, iImporters have found their containers being loaded off at ports not in the original shipping plan and subjected to lengthy and fragmented relay services.

Temporary removal of a call for a number of weeks;

Blank or ‘sliding’ sailings where the alliance pushes a voyage back a week.

The top three North European container hubs, Rotterdam, Antwerp and Hamburg, reported the biggest loses, after missing 216 alliance calls during the five-month period, which amounts to a combined reduction of 25%.

On the other hand, Alphaliner recorded 77 extra inducement calls by the three alliances, the majority of which were made at the smaller ports of Wilhemshaven (24), Bremerhaven (16), Le Havre (11) and Zeebrugge (8).

Additionally, the 2M partners, Maersk and MSC, had made “an extra effort to guarantee sailings ex-Gdansk, Gothenburg and Aarhus”.