Collision linked to poor communication between Pilot and Master 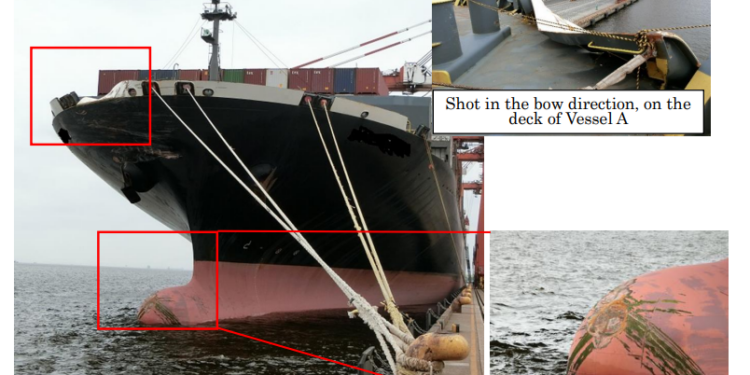 Japan Transport Safety Board (JTSB) issued an investigation report on the collision of two container ships while Hanshin Port, Kobe Area, Japan, in May 2018. The incident resulted to no fatalities, but it highlighted issues associated with poor communication and misjudgment.

The container ship ‘NYK Venus’, carrying 30 people onboard, was turning toward the south entrance of Rokko Island East Coast of Kobe Area of Hanshin Port from the northeastward under escort by a Pilot.

The container ship SITC Osaka, carrying 18 people onboard, was proceeding toward in the direction of northwest for the south entrance of Kobe Chuo Passage.

The vessels collided in the early morning hours of 4 May 2018 in the vicinity of Kobe Rokko Island, East Waterway Central Floating Lighted Buoy.

As a result of investigation, the JTSB recommended the following measures in order to prevent reoccurrence of similar accident: 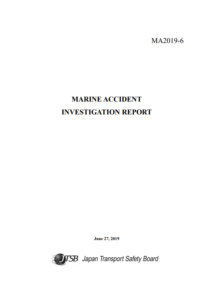