Year in Review: Top priorities of the 2020 Regulatory Agenda 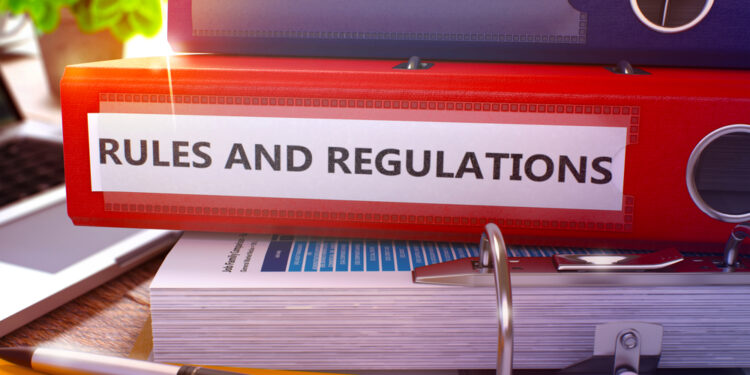 2020 has been the year that all the maritime industry anticipated with mixed feelings due to the implementation of sulphur cap. Although all lights were shed on COVID-19 , once again the regulatory agenda was busy within 2020 in order the maritime industry to stay on the pulse and remain sustainable.

Namely, the latest regulatory impacting the industry within the year include the following updates:

During November, the first virtual Committees were held by IMO in which important amendements were approved. First, the MSC 102 took place on 4-11 November, where measures to make information that may facilitate safe crew changes were agreed. Then, the MEPC 75 followed from 16 to 20 November, addressing GHG emissions and guidelines for onboard fuel sampling among other green shipping issues.

Draft amendments to MARPOL Annex VI were approved, introducing new regulations to reduce GHG emissions from ships. These are:

Operational Carbon Intensity Indicator (CII), which includes a rating scheme (A to E), and
an enhanced SEEMP with mandatory content, approval and subsequent audits.

Amendment 39-18 includes revisions to various sections of the IMDG Code and to transport requirements for specific substances. It was adopted by IMO’s MSC 99 in May 2018 and is mandatory as from 1 January 2020.

From 1 September 2020, vessels at berth or at anchor in the port areas of Incheon, Pyeongtaek and Dangjin, Yeosu and Gwangyang, Busan and Ulsan must burn fuel with a maximum sulphur content of 0.10%. The changeover to compliant fuel must take place within one hour of arrival and must not change back until within one hour before departure.

The new 0.50% limit (reduced from 3.50%) on sulphur in ships’ fuel became effective from 1 January 2020, under IMO’s MARPOL treaty. A complementary MARPOL amendment, which entered into force on March 1st, 2020, now prohibits the carriage of non-compliant fuel oil for combustion purposes for propulsion or operation on board a ship – unless the ship has an exhaust gas cleaning system fitted.

On 24 December, Cyber Security Guidelines Version 4 was issued. The fourth version takes into consideration the threat as the product of capability, opportunity, and intent, and explains the likelihood of a cyber incident as the product of vulnerability and threat.

IACS roadmap towards Cyber Resilience from the earliest stages

IACS issued its recommendation to provide technical requirements to stakeholders which would lead to delivery of cyber resilient ships.

In early April, RightShip announced the Dry Bulk Management Standard (DBMS) which aims to support the improvement of safety and risk management standards within dry bulk ship management and  help drive collaboration, conversation and increased standards in the sector.

From 1st October, amendments to MARPOL Annex I, II, V, VI and the NOx Technical Code will permit the use of electronic record books, to enable the accurate record keeping of movements of shipboard substances and materials hazardous to the environment.

On 26 December 2020, the 2018 amendments to the MLC entered into force, requiring SEAs, such as wages and other entitlements, to continue to have effect when seafarers are held captive on or off the ship due to piracy or armed robbery.