Wind propulsion in shipping: Where we stand 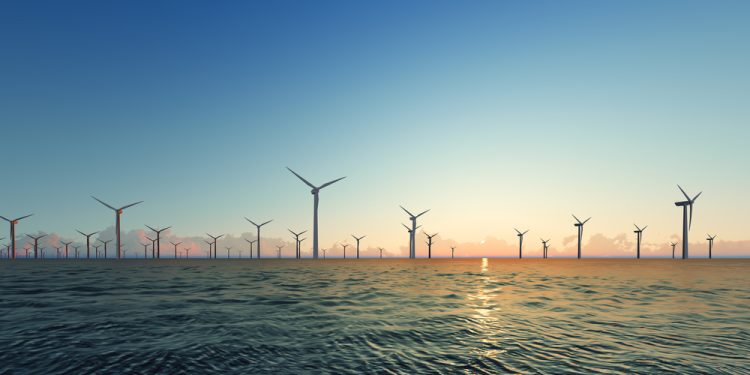 Along with other green alternatives, wind propulsion is gaining momentum as stricter environmental regulations -including CII, EEXI, FuelEU Maritime, EU ETS and the US Clean Shipping Act– are all entering into force in 2023. How is the wind propulsion landscape is expected to unfold in the coming months?

As global climate policies are becoming increasingly stringent, shipping is examining all the possible options to decarbonize. According to IWSA, 5-20% of the propulsive energy delivered to a vessel can bring up to 30% carbon emissions reduction. However, optimized newbuilds can bring 50-80% with operational changes on particular windy routes.

In addition, a study on three bulk carriers by the International Council on Clean Transportation (ICCT) earlier in 2022 found benefits from the rotor sails and several port-to-port energy savings of 0.1% to 7.2% per rotor.

Recently, Danish ferry operator Scandlines reported a 4% reduction in CO2 emissions from a hybrid ferry with a wind propulsion system installed. On good days with optimal wind conditions, this decrease was as much as 20%.

Being less dependent on oil, wind sounds like an attractive energy source as operating expenses are getting more and more uncertain amid an energy crisis that recently brought a spike in fuel prices.

Wind works very well for smaller vessels and is a constant energy source, available for everyone, and free. It can also be combined with other fuel options for the power needs of bigger vessels. The wind solution is also future-proof as it does not require additional infrastructure.

What are the key types of wind propulsion?

According to IWSA, there are 7 different types of wind propulsion:

Talking to the Oceanbird, Mr. Gavin Allwright, co-founder and Secretary general of the International Windship Association (IWSA), shared what he thinks are the main barriers to the integration of wind propulsion in shipping at the moment:

Attention to wind propulsion as a supporter of decarbonization has been growing in 2021 and into early 2022. Last June, the Dutch maritime research institute MARIN initiated the project Optiwise, an EU-funded research and innovation project aiming to improve and demonstrate energy savings using wind propulsion and hydrodynamic improvements in propulsion.

In early October, the SHOFU MARU, the world’s first coal carrier powered by wind propulsion, started operation in Japan. The ship will be transporting coal mainly from Australia, Indonesia, and North America as a dedicated vessel for Tohoku Electric Power Co.

However, wind propulsion seems to be currently lacking an adequate presence in the international regulatory frameworks and subsidies, which impedes a level playing field for all energy sources, said Mr. Allwright during the latest 2022 GREEN4SEA Forum. Current wind technology cannot be the only option to power vessels, but it can assist and increasingly take up a larger percentage of the needed propulsion in combination with green fuels, solar, or nuclear.

In the current landscape of fuel price uncertainty, shipping leaders that wish to comply or go beyond environmental legislation should examine all the potential options considering their budget, flexibility and timeline.