Why reporting near misses is vital 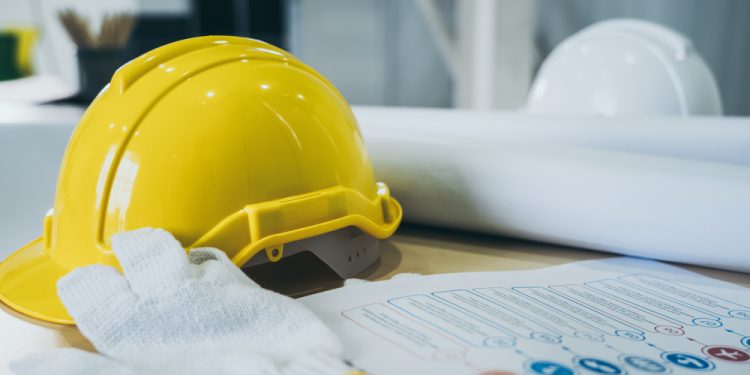 According to Murphy’s law, “if something can happen, it will happen”. From this aspect, it could be argued that the only difference between a near-miss and an actual accident is luck. Or maybe not?

Heinrich’s triangle on accident prevention (1931) suggests that there will be 300 accidents with no injuries before a major accident occurs. Of course, this means that near misses are more frequent than events causing negative consequential outcomes. This idea proposes that if the number of minor accidents is reduced, then there will be a corresponding fall in the number of serious accidents. But let us take things from the beginning:

What is a near miss?

Near miss is an incident that does not actually cause damage, but could have resulted in damage, such as injury, death, collision, etc. Reporting near misses is required under most existing regulatory frameworks. Under the ISM Code from the IMO, shipping companies should encourage the reporting of near misses to maintain and improve safety awareness. Reporting a near miss entails a detailed description of an incident, including actions taken or actions that will be taken to manage the event, which helps authorities better understand how the risk is being managed.

It is not uncommon for ship operators to manage the situation without any issues and therefore consider there is no need to report it. However, it is still likely that, under other circumstances, the situation could have resulted in a regrettable outcome, such as serious injury or death.

The importance of reporting near misses

The real value of incident reporting and the resulting analysis is the development of more effective safety guidance and advice for owners, operators, and crew, to avoid similar events in the future.

4 ways in which reporting near misses is helping AMSA:

The analysis of near misses in high-risk industries, such as shipping and aviation, has been proven to be successful in safety improvement. This happens because reporting ensures information from these events is captured so that authorities are aware of what to look out for in similar incidents in the future.

Example of near miss

While the ship is at anchor, a crew member is painting the ship’s hull on a platform overboard. Suddenly, the rope that keeps him gets broken. There are several potential scenarios:

Scenarios 1-3 are near misses and only scenario 4 is a real incident. This example shows how the same starting point can lead to different, possibly fatal, outcomes. If no action is taken after any of the first three instances, it is possible that the same incident in the future will be fatal for another crew member.

This means that, in most cases, the “causal chain” that would bring about the damaging incident is broken before it occurs. And it is in these cases that the identification, investigation and dissemination of near misses may help others in an organization or industry avoid their own similar near misses or incidents, the US Coast Guard (USCG) has earlier explained.

Stopping the error chain at the unsafe condition, unsafe act or near miss is far preferable to dealing with an accident, the ensuing investigation and report that may be detrimental to the individual or organization.

What are the key Maritime Near Miss Reporting Schemes?

Except for the regional schemes (e.g., AMSA), there are two near miss reporting schemes on the international level:

The theory was developed further by Frank E. Bird in 1966. Following an analysis of 1.7 million accident reports from almost 300 companies, he produced an amended triangle that showed a relationship of one serious injury accident to 10 minor injury (first aid only) accidents, to 30 damage-causing accidents, to 600 near misses.