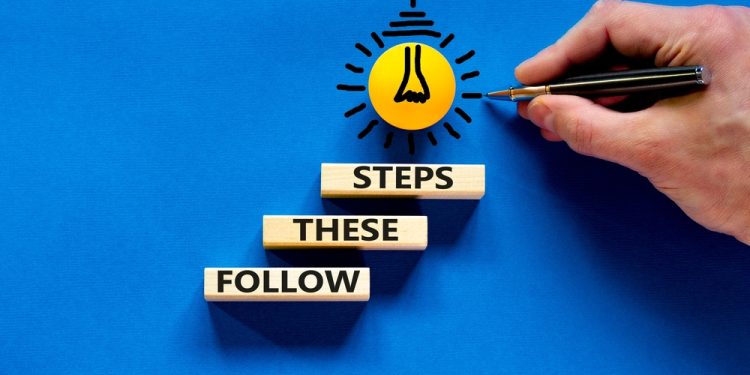 Lack of compliance with procedures is a very common cause of incidents in the shipping industry, often highlighted by official investigation reports. This leads to the expected conclusion that following procedures is a way to stop casualties, so compliance is enforced through the fear of facing consequences. But how effective is this safety approach in making people comply with procedures?

Shipping is a heavy-regulated business due to the nature of its operations that make it a risky sector to work in. Things that go wrong by not following standards can lead to loss of life. The rule-makers, e.g. a shipping company making an SMS, have to manage thousands of procedures and work instructions, but those will never be able to address all possible scenarios of what can go wrong in the dynamically changing reality of everyday operations. So how efficient can the investigations, that identify “lack of compliance with procedures” as the root cause of an incident, be?

Sometimes, non-conformance is not happening intentionally and with malicious aims, but rather in the context of many other people trying to achieve their different -and possibly contradictory- objectives. In many cases, circumstances change or are not as predicted by those who designed the procedures, says Professor Sidney Dekker from Griffith University in Australia. And this is exactly when safety is shifting, from a simple result of following procedures to the complex result of human insight into the circumstances.

The Safety I vs Safety II debate

The ‘Safety II’ concept argues that we should stop focusing only on how to stop things from going wrong but emphasize on why things go right instead. The ‘Safety-II’ perspective acts as an evolutionary complement of the conventional safety thinking, known as ‘Safety I’. The more recent approach to safety comes to dislodge the interest from ’what goes wrong’ to ‘what goes right’, reminding us that safety management should not only be reactive, but proactive as well.

In ‘Safety II’, humans are seen as a resource necessary for flexibility and resilience. But in an era where human error is attributed to the majority of maritime casualties, the view of humans as a safeguard and not a liability will be the foremost challenge.

According to IACS, a “major non-conformity” in shipping means an identifiable deviation that poses a serious threat to the safety of personnel or the ship or a serious risk to the environment that requires immediate corrective action or the lack of effective and systematic implementation of a requirement of the ISM Code.

What are the main reasons for non-conformity?

Research has generally identified at least the following factors as reasons why people may not comply with procedures at work:

The way forward on safety compliance

Based on the above, it could be said that the way forward for organizations with an innovative approach to safety is to mind and comprehend the gap between procedures and practice. In the cases where the procedures were not followed, the company has the opportunity to unveil a potential mismatch between how the job was imagined and the everyday job reality.

And this is where the concept of Safety II comes to validate itself, rejecting the “punish” approach. While the blame culture of the “punish approach” -in line with the Safety I concept- is intended to address non-conformance, this has been proven to actually bring opposite results. Blame impedes trust and lack of trust impedes the psychological safety needed for employees to be able to speak up about anything that goes wrong. And when employees are not willing to share what goes wrong, leaders lose their chance to be informed about issues and address them before it is too late.

The way forward for a change of mentality seems long in an industry that has traditionally learned to shed focus on near-miss reporting, but not on positive reporting. And of course, a critical and always relevant consideration for effective management of procedures should begin with the integration of procedures into training.