Understanding fatigue and its effects on ship safety 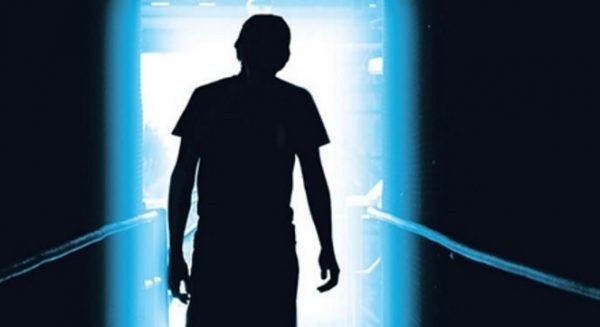 Latest Safety and Shipping Review report by Allianz fears that industry could see an increase in human error and claims related to fatigue or a lack of crew engagement. Besides, human error remains a key safety issue and an underlying factor in many claims and fatigue is considered the main contributory factor in such incidents.

There are two different types of fatigue:

‘’A general misconception still exists equating fatigue to sleepiness, primarily through a lack of sleep. It’s so much more than that.’’ explained Mr. Alvin Forster, Deputy Director of Loss Prevention, The North of England P&I Club. Sleepiness can happen when a person does not have enough good-quality sleep, or when there is a lack of stimulation. Fatigue, especially chronic fatigue, is usually linked to a medical condition or health problem.

As a previous UK MAIB study has revealed, 82% of the recorded groundings and collisions occurring between 0000 and 0600 hours are caused by fatigue. Certainly, fatigue is not a new issue but in recent years, industry’s awareness on this has been increased.

Lessons learned: Masters must inform ports that a fumigation process has taken place

What is Seasonal Affective Disorder and how to address it

Moreover, latest MARTHA Fatigue Report revealed that fatigue has safety and long-term physical and mental health implications and long tours of duty (over 6 months) may lead to increased sleepiness, loss of sleep quality, reduced motivation which could contribute to ‘near-misses’ and accidents onboard.

‘’Research, such as Project Martha, has shown that there is still widespread abuse of hours worked. CHIRP receives reports of flogged hours of rest as seafarers continue to work under duress, afraid for their jobs and/or intimidated by their managers.’’ Commented Capt. Jeff Parfitt, Director(Maritime), CHIRP at SAFETY4SEA’s SeaSense Column adding that it is not enough for the vessels to manager hours of work and fatigue effectively; more action is needed.

Organizations which prioritize the safety and welfare of their seafarers over business costs and performance have more developed safety cultures, lower levels of fatigue and sleep problems among their crews, according to a study by AMSA, University of Queensland and University of Western Australia.

As per ILO MLC, 2006, the limits on hours of work or rest shall be as follows:

(a) maximum hours of work shall not exceed:

(b) minimum hours of rest shall not be less than:

The master bears responsibility when it comes to management of work periods. However, outside of efforts undertaken by shipowners and industry bodies, there are measures that can be taken by the seafarers themselves to reduce occurrences of fatigue, which should be encouraged by managers, Andrew Russ of Standard Club noted. For example, prioritizing rest during off-watch periods over other on-board activities could be a first step for seafarers to combat fatigue.