Suicide of seafarers: A red-zone for shipping amid pandemic

by The Editorial Team
in Maritime Health, Safety Parent, Seafarers 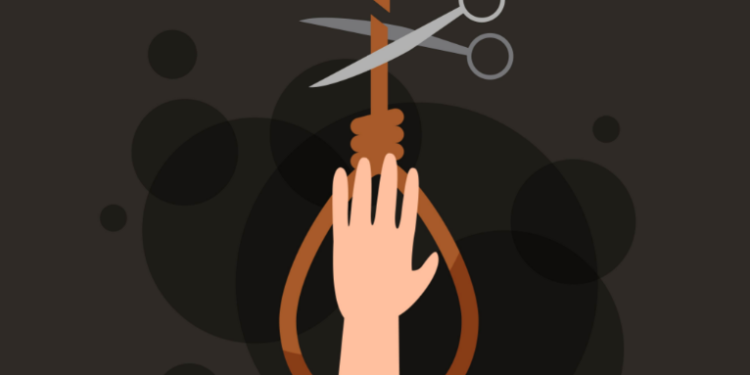 The World Suicide Prevention Day on September 10th is more relevant than ever amid this year’s unprecedented experience of the COVID-19 pandemic, which left thousands of seafarers stranded onboard for prolonged periods away from family, adding to already emerging issue of crew mental health.

Over 25% of seafarers suffer from severe depression and almost 6% of deaths at sea is attributed to suicide, but this figure has dramatically increased during the COVID-19 pandemic.

How has the pandemic landscape affected seafarers’ well-being?

Travel restrictions due to the pandemic significantly disrupted the ability of crew change. As a result, hundreds of thousands of seafarers worldwide remained trapped onboard with extended contracts, unable to return home and denied access at ports worldwide. Meanwhile, thousands of seamen were unable to sign in, triggering financial uncertainty for themselves and families.

Global organizations, seafarers unions and associations have repeatedly rung the bell on governments to end this deadlock and enable the safe transport of seafarers as key workers. Calls denounced that seafarers’ medical conditions were going untreated, ship visits by port chaplains and welfare workers were severely restricted, and access to free communication with families and friends was typically infrequent.

A lack of Wi-Fi access on board some ships leaves seafarers feeling even more isolated from friends, family and loved ones at home, particularly during a pandemic when they may have family members suffering from COVID-19,

The calls reached a tipping point after reports of seafarers stranded on cruise ships taking their own lives. The death of a Filipino crew on the cruise ship ‘Harmony of the Seas’ made headlines in June, as she was found dead outside her cabin in a suspected suicide case.

So what can the industry do?

The first step to solve a problem is to identify the problem. But under-reporting is a great problem, as some suicides at sea may be being recorded erroneously as fatal accidents, ISWAN recently warned. In early July, the organization called ILO to consider steps in line with MLC, to ensure that all seafarer suicides are accurately identified.

I have been astonished to discover that there is no single source of data on how many seafarers have taken their own lives during the coronavirus pandemic. In fact, alarmingly, it appears no one has been or is keeping an accurate global record of seafarer suicides,

In its latest mental health guidance for seafarers, AMSA identified the following signs in crew, if they are out of character:

In a video released in March, Dr Kate Thompson, a counselling psychologist, provides information and guidance for seafarers affected by the COVID-19 Pandemic. The video seeks to answer actual questions posed by seafarers who contacted ISWAN’s helpline SeafarerHelp:

Either in shipping or in any other industry, we must not forget that suicide is preventable!