Reputation management in a maritime crisis

During the 2019 SAFETY4SEA London Conference, Mr. Dustin Eno, COO, Navigate Response, noted that the shipping industry is more visible now than at any time in history; from AIS vessel tracking, to seafarer social media activity, people can see the industry like never before.

For most of history our industry has operated over the horizon (quite literally) and therefore, out of sight. Today our industry is more visible than ever. However, visibility does not necessarily mean understanding. In fact, in many cases it means misunderstanding. For example, if I look at the AIS vessel tracks of a collision, even if I don’t know anything about shipping, I may think I understand and quickly draw conclusions out of the cause. But most of my conclusions will be wrong; I’ll misunderstand what I’m looking at.

Information is now more available to outside watchers than before. Drones on scene can give us a bird’s eye view of what’s happening, posts by those onboard give us a first-hand view, the devices in our pockets share more information without us realising it. For instance, a fitness tracking app may share information about a vessel’s movements unless you opt out.

In a heat map showing people exercising in a small section of West Africa, at the bottom right it’s obvious that people have been exercising at sea. When zooming in, we get the exact outlines of offshore platforms, outlined for anyone to see in great detail. 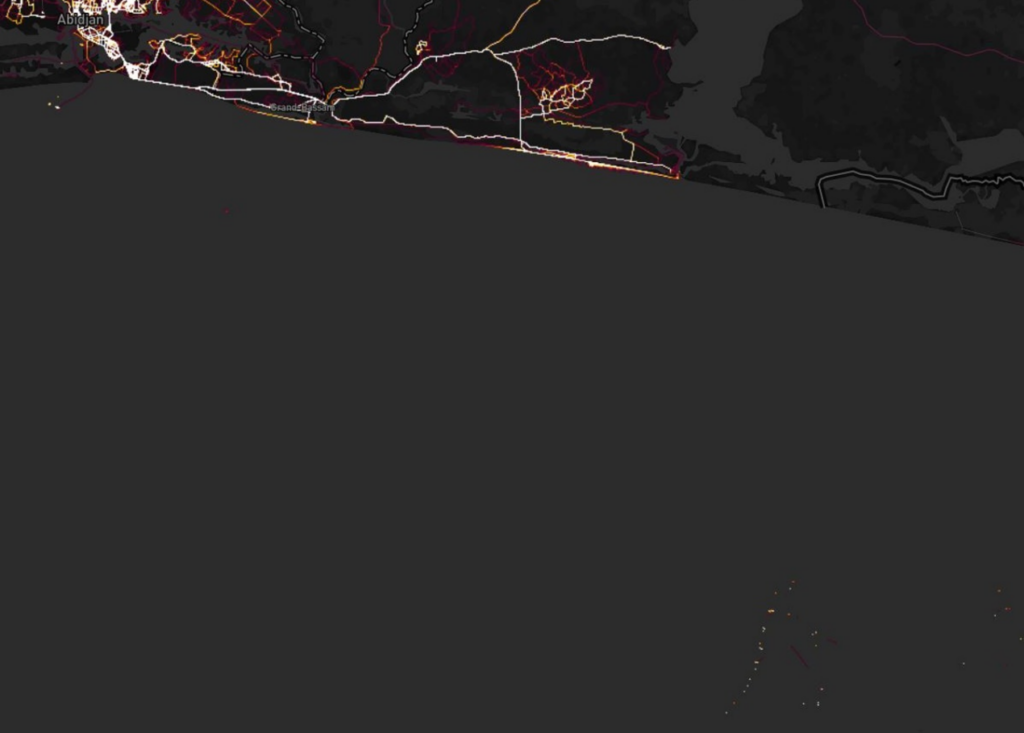 Move a little further along the coast, we get the outlines of some vessels, swinging on their anchors. Not because anyone intentionally shared it, but just because the app was in someone’s pocket onboard. 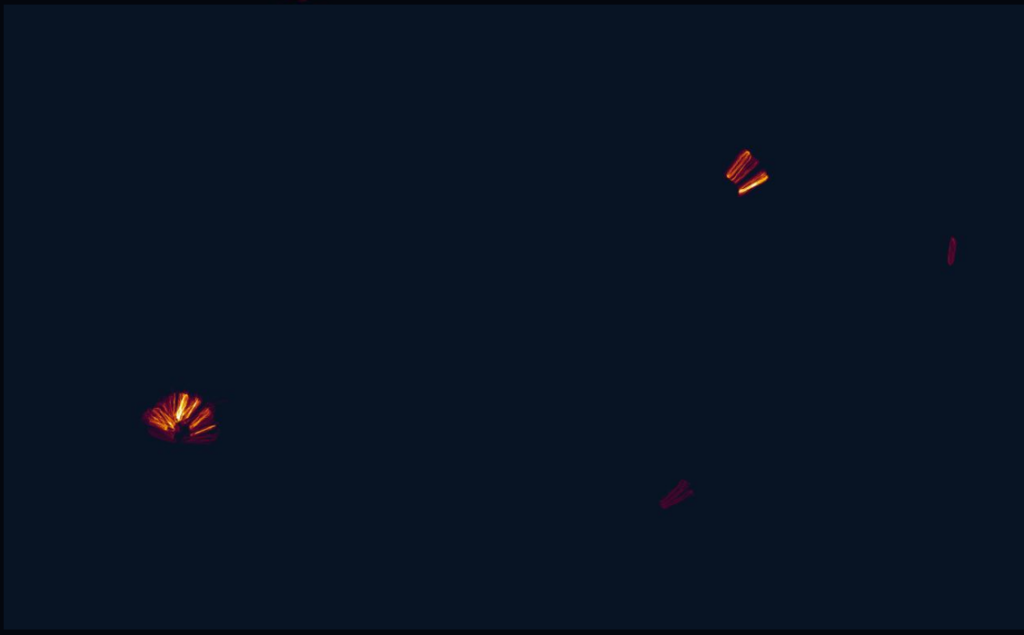 The danger for our industry is perhaps limited because this data is not time stamped. So I know there was a vessel there but I don’t necessarily know exactly when.

For the US Air Force there’s more of a problem, because air force bases don’t move and we can see exactly where the soldiers have been exercising. Something that should be hugely secured, but isn’t. 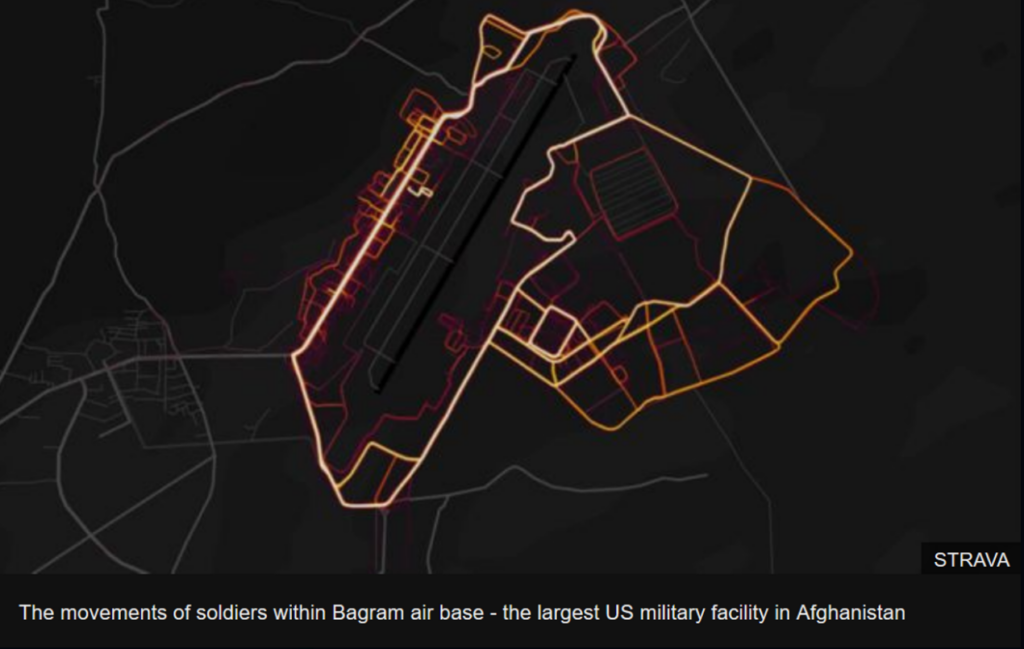 If you’re involved in a situation you should ask yourselves ‘could this attract negative media attention? There are four variables you should look for:

Communication is about reaching individuals. It’s not actually about talking with journalists or engaging with social media; it’s about reaching people, and any channel we chose is just a means to that end.

Social media is changing our industry and we’re seeing the rise of new platforms that are increasingly driven by visuals; not by thinking things through but by reacting to them. In general, we scroll through content while using any social media platform quite quickly; thus we don’t actually pay attention to what we’re looking at. We only pay attention to the things that scare us or alarm us – unfortunately incidents in our industry are often both scary and alarming.

And fake news is all around us. There’s a big difference between believability and truth. Just because something looks believable, doesn’t mean it’s true, but we can’t expect people to understand that unless we take the time to explain it to them.

So how do you prepare for this new media and communications landscape? There are four essentials that every company should have:

At the end of the day, people will assume the worst.  Unless we tell people why they shouldn’t be afraid, they will be afraid. Unless we win their trust why should they trust us? Unless we explain the difference between what is believable and what is true, why would we expect them to get it right?

Above text is an edited version of Mr. Dustin Eno’s presentation during the 2019 SAFETY4SEA London Conference. 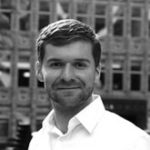