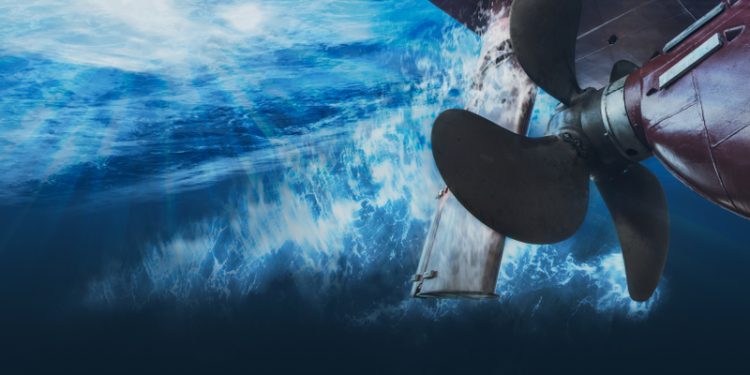 PSC MoUs have a common system to assist PSC Officers (PSCO) identify deficiencies during ship inspections, using a 5 digit code with a specific description attached to it, so that PSCOs report class and codify PSC findings. All PSC Regimes, including the US Cost Guard, use the same unique deficiency codes and the list includes 578 of them.

Nevertheless, not everyone of those 578 codes are used every year. In July 2021, Paris MoU changed the list of deficiency codes incorporating all 09### digit codes regarding Living and Working Conditions, to the 18### digit codes under the same description. In addition to that, the code 10108 – Direction Finder is not being used since existing ships don’t have such equipment on board with the shipping industry moving towards digitalisation. Finally, the code 09234 – Night Working for Seafarers under the age of 18 coincides with the code 18102 about Night Working.

After removing those codes, a number 553 codes in total remain with occurrences for CY2021, in which an additional 34 codes had only one appearance in PSC reports. 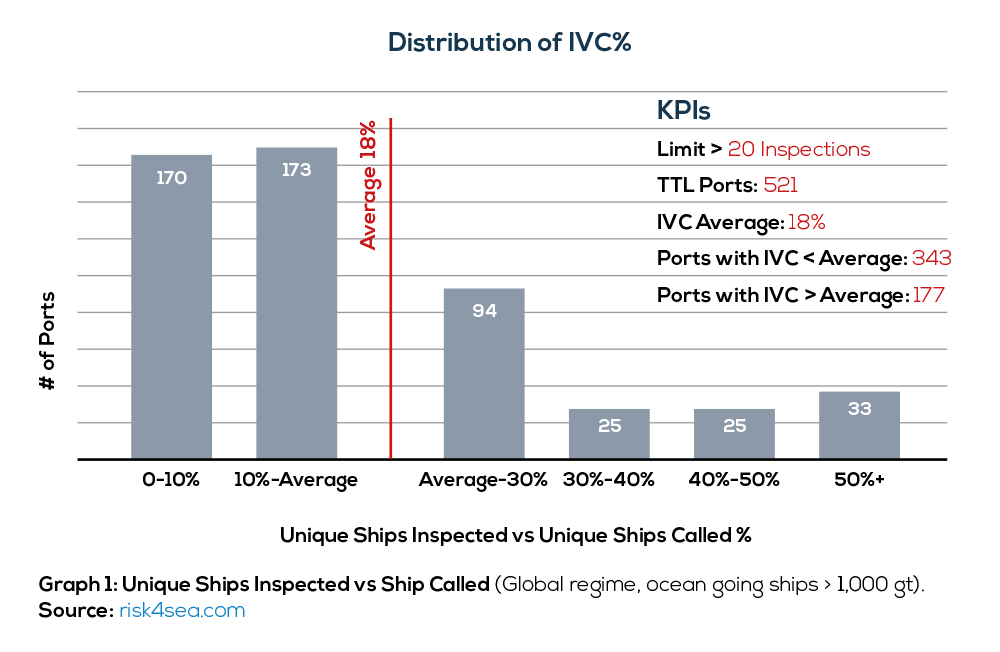 It is worth mentioning that the deficiency code 15150 – International Safety Management accumulated 2.170 findings (2.3%), but since this code is used as an umbrella code during inspections to accompany other findings, it should not be included in the top 5 codes. Another critical factor regarding PSC deficiencies is the number of deficiency codes used in a port in relation to the total deficiencies, meaning, for example, how many codes are being used to reach the 80% of total deficiencies. Table 2 shows examples of ports with an increased number of inspections and the factors of Deficiency Code Spread, i.e. DSC10, 50 and 80 (Deficiency Codes used to sum the 10%, 50% or 80% of total deficiencies in a port) for 2021.

Finally, ship managers should be aware of such facts in order to know beforehand the top deficiency codes that the inspector will focus on in each port and prepare their ships for an upcoming PSC inspection. However, it is difficult to identify focus areas in ports where a wide spread of deficiency codes is used since it is possible that inspections will be made for all deficiencies.