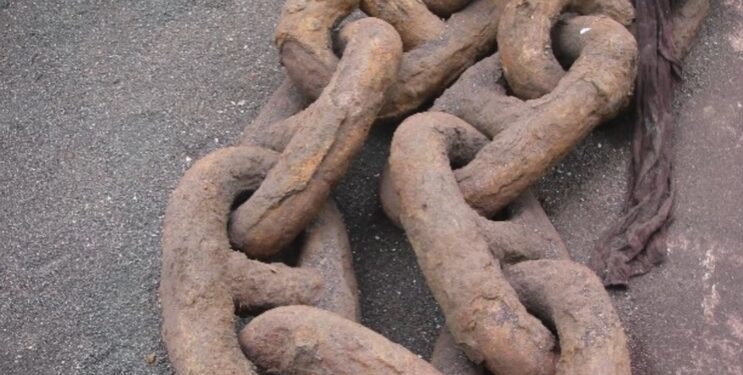 Lots of maritime incidents have been occurred during anchoring operations. Maneuvering at anchorage and dragging or leaving vessel’s anchor are a few of them. These incidents vary from collisions and groundings to severe machinery damages and reveal that even anchoring is a routine operation. Therefore, there are many things that have to be considered before and during anchoring.

Anchoring is an operation that relies on the effective teamwork of vessel’s personnel. The most important roles during anchoring are those of the Officer in charge of anchoring party and the Master. The Officer in Charge is the responsible person to organize properly the anchor party and use appropriately the anchoring machinery.  The Master is responsible to navigate the vessel at anchoring position and should be able to appreciate if a situation requires specific handling and decide what should be done in order to avoid a possible danger.

Lessons Learned: Why Master’s judgement is critical during anchoring

On 23 May 2007, a bulk carrier anchored 2.4 miles off the coast near Newcastle and joined the queue of 57 ships in the anchorage with its cargo holds empty in readiness to load a cargo of coal, in three weeks. The vessel had sufficient water ballast on board. At midday on 7 June, vessel’s master veered more anchor cable after noting a gale warning. The weather deteriorated with the southeast wind strengthening and rain becoming persistent. During the evening, seven ships put to sea, while the wind was consistently gale force and the seas became rougher. At 0625 on 8 June, the bulk carrier started dragging its anchor in the severe weather. When the master became certain of this, he decided to weigh anchor. At 0748, when the ship was underway, there were still 11 ships at anchor. The master turned the ship away from the coast, only 1.2 miles away. With the severe weather now on its port beam, the ship started moving west, towards the coast. The main engine speed was increased to assist the turn to port, into the wind, but this had limited success. At 0927, the vessel began rapidly closing on Nobbys Beach and at 0951, she grounded onto rock ledges on the beach resulting a breached hull. Investigations revealed that the master made a number of poor decisions, failing to leave the anchorage at an appropriately early stage, to prepare for the emergency deployment of the anchors and not deploy them. The incident shows that Master’s knowledge and judgement are critical during anchoring.

Steps to be taken prior to a vessel’s anchoring

While at anchor the OOW should

SQE Marine has prepared a checklist aiming to provide the necessary steps required, to achieve vessel’s preparation prior and during anchoring.