Language differences onboard: A barrier to ship safety? 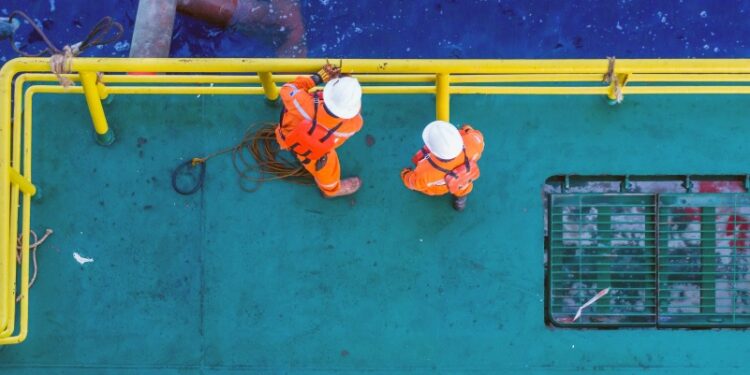 The need for a common language onboard is considered essential for safe operation of a ship, at a time when the nature of seafaring itself means ships are manned with crew members from different parts of the world.

Many studies have attempted to investigate the impact of national culture on human failures at sea revealing that lack of a common language could make ship a high-risk work environment. Crews coming from various nationalities have different mother tongues, even body language and gestures, while different cultures may interpret things differently.

Meanwhile, communication is a complex concept of its own, involving emotional triggers and audiovisual perception, and barriers to its effectiveness vary from physical to physiological factors.

As such, even people who speak the same language sometimes misunderstand each other. However, consequences of misunderstandings may be fatal onboard vessels, especially in case of emergencies, when time is limited and people normally tend to revert to their mother tongue.

To address language differences, in 1983, linguists and shipping experts created Seaspeak, a system of communication setting the rules on how to talk on a vessel’s radio. The number of words that can be said is limited, and English was chosen as the principle lexicon. In 1988, IMO made Seaspeak the official language of the seas.

Unfortunately, there have still been examples of incidents where better language skills could have avoided accidents and, in some cases, could have saved lives:

Selection by shipowners of a certain mix of seafarers onboard with compatible cultural backgrounds could be helpful, but not resolving. On their part, seafarers could dedicate time with their mates to develop mutual understanding, which can also partly address the issue.

Either way and while there is no recipe for addressing language barriers, open feedback can always serve as the golden rule of any communication; if you don’t understand, ask; if you think the others did not understand, ask for feedback, repeat, explain.