Key ISPS items to be aware of during PSC inspections 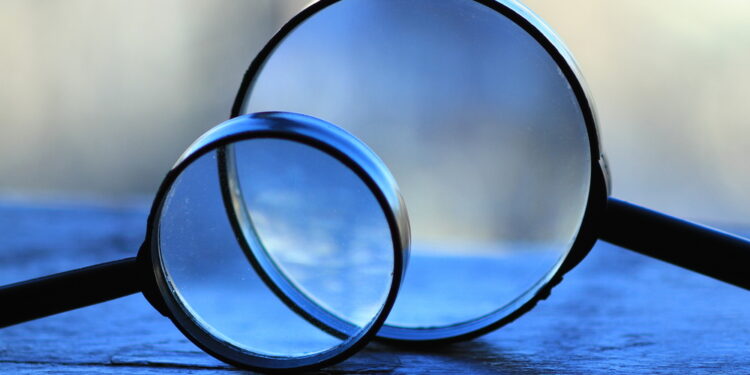 The main items checked during a PSC inspection in respect of Security and ISPS code are as follows:

The 5 digit-code used is from latest Paris MoU list of codes; other MoUs use similar coding. In general, PSC Officers check specific items in respect of security. Firstly, the access of the ship is vital; as such, an effective and well trained gangway watch can easily make a good first impression. Key items are the visitors’ log, the security badges and the security search as per SSP procedures. While transiting to Master’s cabin, the PSCO may observe marking and securing of Restricted Areas, access from sea side, and other (non crew) movement in the ships (escorted, with/without security badges etc).

The next key issue is the SSO’s training and familiarization with SSP and ISPS code. The SSO should demonstrate ability to answer questions like :”Who is the CSO?”, “Do you directly speak with the CSO?”, “Where do you keep Confidential parts of SSP?” In general, SSP documentation inspection should be conducted carefully as some parts are confidential and can not be stored in non restricted areas.

Most of the above items are similar with findings during safety drills, and should be addressed adequately from both ship and shore company. The implementation of Ship Security Plan follows same practices with SMS. Crew should be familiar with Ship Security Plan, up to the level each individual crew member has authorization, and relevant procedures are subject of audit and review in the same way with the SMS. Procedures related to SSAS (operation, testing etc) should be known and effectively implemented and followed by SSO while relevant documentation to be available for PSCO inspection.

Although security may not be a priority issue for a PSCO during inspection, excluding USCG security inspections, the aforementioned are key items which if adequately implemented, PSCOs will have a good impression of the security status of the ship.