by David Hammond
in Opinions, Seafarers 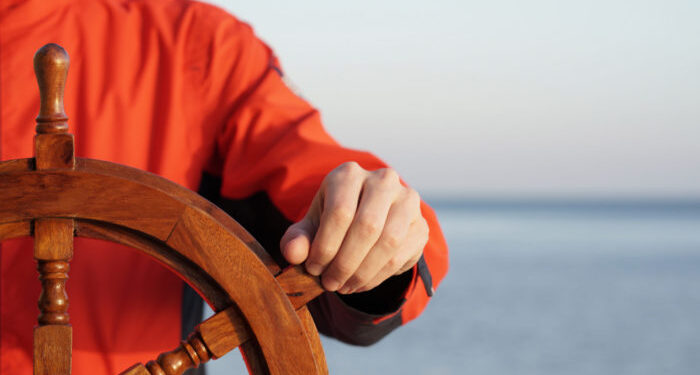 2019 was a milestone year for addressing human rights at sea since  the first version of the inaugural ‘Geneva Declaration on Human Rights at Sea’ was published by Human Rights at Sea, in March. Also, the British charity launched its online platform to ensure that everyone interested can review and comment on the work being undertaken. On the occasion of these important developments, Mr. David Hammond Esq., Barrister (Non-Practising), CEO, Human Rights At Sea shares his insights into achieving greater equality, justice and freedom within the maritime industry in the next years, highlighting that not much progress has been made so far while wider awareness on this important topic is of outmost importance.

SAFETY4SEA: Why do we need to raise awareness about human rights at sea?

David Hammond: In 2013, if you had typed those four words, ‘human rights at sea’ into any global search engine, as a matter of fact and at that time there was no independent civil-society platform explicitly exposing and developing the narrative of the topic of ‘human rights at sea’ across the whole maritime environment covering the scope of seafarers, fishers, migrants and refugees. In a world that is based on the rule of law with international Conventions covering disabled, environmental, women, animal and labour rights that are well-established, there was nothing covering the explicit issue of human rights in the maritime space based on the 30 articles of the Universal Declaration on Human Rights 1948. The fact that a civil-society organisation had to be established to develop the topic answers just why wider awareness is essential.

S4S: Which are the key barriers towards a more equal environment at sea and how your organization aims to assist the industry to overcome them? How these barriers can be turned into drivers/ opportunities?

D.H.: The first barrier is a lack of wider industry understanding of exactly what human rights are compared to well-established and known labour rights, embedded with a lack of will to want to understand this topic as profit regularly comes before people in our experience. The second barrier is territoriality of established organisations as to who has the ‘right’ to cover such rights and the failure to professionally respect innovation and positive influence of civil-society entities. The ‘we were here first’ attitude is destructive, not empowering for change, while membership organisations are naturally limited in their ability to look further than their membership and Board objectives. From our perspective, addressing those two barriers through dialogue and collective engagement would be the best way forward.

S4S: In comparison to other industries, have we made any progress in reducing human rights violations? What can we learn from others to move forward?

D.H.: From the level of evidence coming into our organisation we would say “not much”. There is too much focus on corporate social responsibility ‘gloss’ and reporting and not enough focus on telling it how it is, backed by evidence to illuminate the reality of abuse at sea. We are currently helping with a serious case of bullying and harassment of a senior Chief Engineer who has not received support from the normal channels and so he reached out to us, noting that we are not a welfare organisation, but an advocacy organisation and one which is underfunded for what we deliver. By way of a comparator, if you see how the aviation industry addresses safety, rights and welfare, the maritime industry could learn a lot from it. I say that as a former naval helicopter pilot.

S4S: What are the goals & aspirations of the newly –launched on-line platform on human rights at sea?

D.H.: The emerging Geneva Declaration on Human Rights at Sea is an innovation by ourselves specifically to move the human rights at sea narrative from front-end civil society work, to bring in State-level engagement to take the Declaration, howsoever it develops, into the UN system. The aim as laid out in the first version, states: “The principal aim of this Declaration is to raise global awareness of the abuse of human rights at sea and to mobilise a concerted international effort to put an end to it.” As we evolve the work, the wording may alter slightly, but the intent remains the same.

S4S: What would be the top priorities for greater equality, justice and freedom within the maritime industry in the next 10 years?

D.H.: First, the worldwide adoption of the concept and language of ‘human rights at sea’ throughout the maritime supply chain. If civil society can initiate the concept and develop it, then the maritime industry can try to pick up the baton and develop across every area of business while the charity remains the originator for policy, legal and concept development. Second, more prosecutions for abusers and cases of abuse wherever they are found in the supply chain. Lawful prosecutions have a well-recognised deterrence effect and which is now needed in the sector.

S4S: What is your key message to industry stakeholders with respect to the Geneva Declaration on Human Rights at Sea?

D.H.: At the very least, review the Declaration with an open mind, without prejudice and consider how it could be used for the betterment of all who live, work and operate in the maritime environment including their dependents. At best, directly engage with us and then be a recognised part of the international DNA of the Declaration’s development, wherever that may lead. It is easier to be part of the group that criticises and tries to tear down innovation, but better to be remembered as the core group who pushed the boundaries to help develop social welfare standards globally. 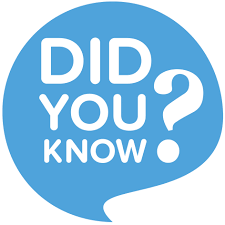 -In 1948, the Universal Declaration of Human Rights was adopted as a result of the experience of the Second World War. In 2019, the Declaration became 71 years old, and it is the most translated document in the world available in more than 500 languages.

-The first version of the inaugural ‘Geneva Declaration on Human Rights at Sea’ was launched in March 2019, based on the following key principals: Human rights apply at sea to exactly the same degree and extent that they do on land; All persons at sea, without any distinction, enjoy human rights at sea; There are no maritime specific rules allowing derogation from human rights standards and; All human rights established under treaty and customary international law must be respected at sea.

Human Rights at Sea as an emerging international concept and civil society platform was first conceived globally in early 2013 and founded on 3 April 2014 by David Hammond.

A former English Barrister, military seafarer and retired Royal Marines’ Officer, David has practical maritime and legal-related experience having served at sea in the North and South Atlantic, the Mediterranean, the Indian Ocean Arabian Gulf and South China Seas since he first joined the Royal Navy in 1990.

When Human Rights at Sea became a Registered Charity in England and Wales in 2015, David stepped up to be the Chief Executive Officer. He is an advocate for the on-going international development, advocacy and drive for the explicit codification of the concept of ‘human rights at sea’ throughout the maritime environment. Separately, he previously ran an independent international legal practice as a self-employed Barrister-at-Law based in London where he focused on public international, human rights, maritime and criminal law matters.