How Internet has improved life of seafarers onboard 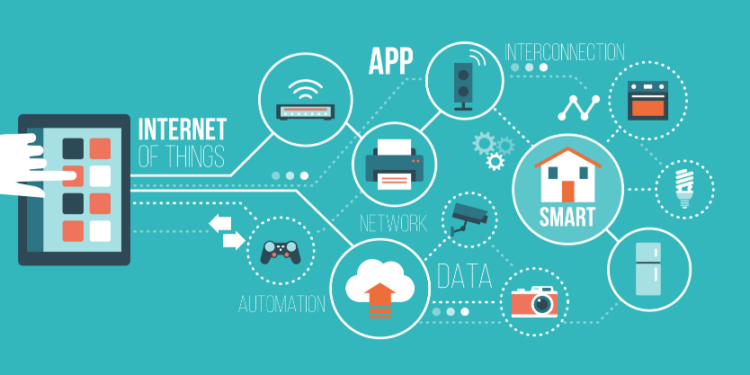 It is known that internet has dynamically entered into our daily lives within the years. In fact, internet has among others changed industries, business, education, communication, and the ways in which we interact with the others. However, when it comes to shipping industry, connectivity onboard has proved to effectively improve seafarers’ mental health and their overall wellbeing.

Seafarers are usually dealing with feelings of isolation and loneliness, as they’re leaving behind their friends and families during their serving shift onboard.

Specifically, being a seafarer means that you are cut off from your loved ones for months or sometimes up to a year.

Therefore, access to the internet should be a basic right, rather than a luxury, as it gives seafarers the opportunity to stay in touch with their closed ones ashore, while they are in the middle of the ocean.

However, internet onboard is a controversial issue within shipping, following multiple considerations that technology distraction often affects rest hours or even impacts crew’s social life onboard.

Although, internet access outweighs any safety or negative concerns, since enhanced connectivity has proven to contribute to a positive mental state among crew.

“Internet access on ships for seafarers’ personal use is a key factor in efforts to improve the working conditions of seafarers and to attract future generations into the sector – people to whom a world without the web is entirely alien.”

Namely, 60% of respondents of ECSA and ICS survey, revealed that the provision of internet access to seafarers for personal use, may have improved the mental health and wellbeing of seafarers, while 69% believes that contributes to morale of seafarers in the company.

“Having internet connectivity onboard greatly improves the ability to communicate with loved ones back home, thus mitigating the loneliness of being away from home. It makes seafaring more bearable and potentially attractive.”

Considering the situation, Maritime Labour Convention recommends that reasonable access to ship-to-shore telephone communications, email and internet facilities should be available to seafarers, with any charges for the use of these service being reasonable in amount.

Currently, approximately 80% of shipping companies offer some level of onboard internet access to crew for welfare and operational reasons.

Gone are the days where seafarers had to embark to ports in order to communicate with their relatives. In fact, the use of Wi-Fi anywhere within the vessel’s accommodation, makes crewmembers feel less disconnected with the outside world.

Overall, due to the stressful nature of being a seafarer, in general, digitalization and connectivity provide a new dimension to crewmembers’ life quality onboard ship.