How 2018 led the ground for women in shipping 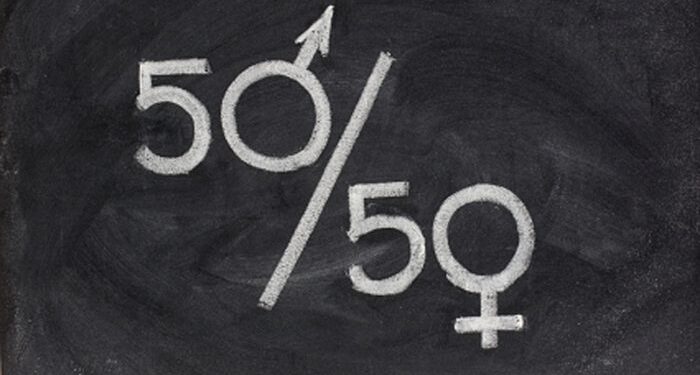 Taking into consideration the need for a more holistic approach towards gender diversity, shipping is constantly showing an increased interest in augmenting the role and presence of women in a traditionally male-dominated industry. According to WISTA, Norway was ranked first in gender equality in maritime, where women account for 42% on company boards.

IMO shed its efforts in 2018 to raise awareness on the issue, with the decision to set ‘Empowerment of women in the maritime sector’ as the theme of World Maritime Day for 2019, organizing also several trainings for women in port management, as well as the first International Conference of Women in Fisheries.

Additionally, following approval by IMO Council, WISTA is able from 2018 and beyond to use its consultative status to promote diversity. Meanwhile, IMO awarded the International Maritime Prize for 2017 to Mrs. Birgit Sølling Olsen, former Deputy Director-General of Danish Maritime Authority.

UK has been at the forefront in the fight for gender balance with key highlights:

Women were also promoted in key management positions in 2018:

Key causes of low participation of women in shipping

1. Image: shipping is often perceived by the general public as a harsh sector to work in

2. Working conditions: long periods away from home make it difficult to reconcile work and family life

3. Male domination: since there are so few women working in the industry, work at sea is often perceived as a job for boys and men. Therefore, such gender stereotypes and discrimination may deter potential female applicants.